An elegant 6 year old Double Distilled Malt finished in Moscatel Sherry casks for 8 months. The result is a delicious very floral, fresh, elegant and well balanced dram. There are 400 hand numbered 350ml bottles, of which 150 are for Ireland.

The O'Connells are an ancient Irish noble family, based in County Kerry, known as The Kingdom, in the far southwest of Ireland.

The Liberator Irish Whiskey and our company, Wayward Irish Spirits, draws on a long family tradition of supplying spirits in the region.

It was into this household that their most famous Wayward kinsman, Daniel O'Connell, came. Known as 'The Liberator', he was the pre-eminent figure in Ireland's 19th-century history.

British PM Robert Peel famously described Daniel O'Connell as "that wayward Irishman" -- an insult they have worn with pride.

The House now resides in Lakeview Estate on the shores of Lough Leane, the largest of the Three Lakes of Killarney.

Wayward Irish Spirits have since launched three new whiskies to complement the Liberator range, all of which have received much critical acclaim since launch. 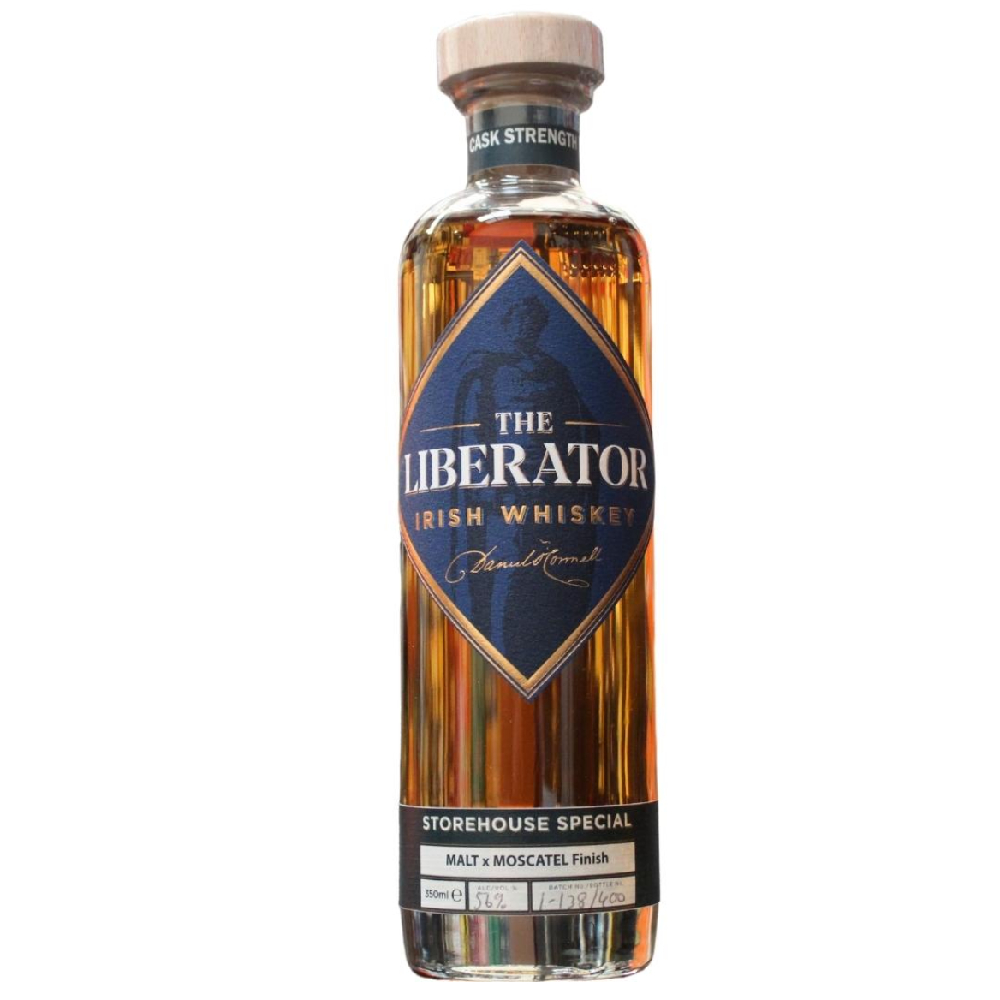 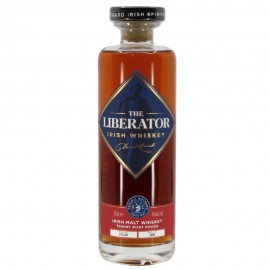 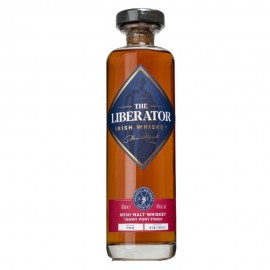 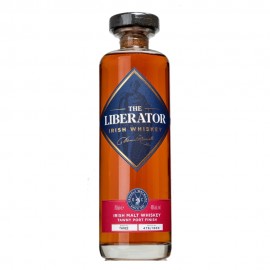 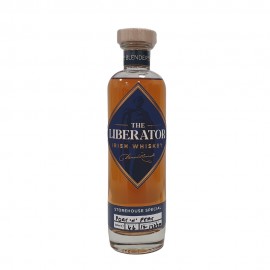 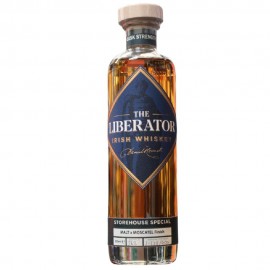