A limited edition bottling from Tamdhu made to celebrate the unmistakable characteristics of first-fill American oak sherry cask maturation! This whisky begins its journey in the oak forests of North America, before being imported into Spain where these casks are carefully crafted in the ‘sherry triangle’ over the course of six years. Delivers rich fruity flavours and a wonderful natural amber colour.

Tamdhu was founded in 1896 by a group of whisky blenders, including William Grant and Sons among others, and designed by the famed, prolific Speyside distillery architect, Charles Doig of Elgin.

Tamdhu is one of the few remaining distilleries with onsite maltings and the only one still using a Saladin box, Tamdhu produces all of its own malt as well as enough to supply other distilleries in the Edrington group, notably the Glenrothes distillery. Tamdhu lies on the banks of the mighty River Spey, not far from Knockando. The Knockando distillery's ancient railway station has since been converted into the Tamdhu visitor centre.

Tamdhu has changed hands a number of times over the years. It was previously owned by Edrington Group who, with William Grant in 1999, acquired the distillery from Highland Distillers who had owned the distillery for over a decade. In 2010, the distillery was mothballed and sold to Ian Macleod Distillers the following year. Throughout 2012, Tamdhu was re-commissioned, with production starting once again. Tamdhu released a new single malt in 2013 - the handsome Tamdhu 10 Year Old, which was followed by the Tamdhu Batch Strength series and the hugely impressive Tamdhu 50 Year Old. 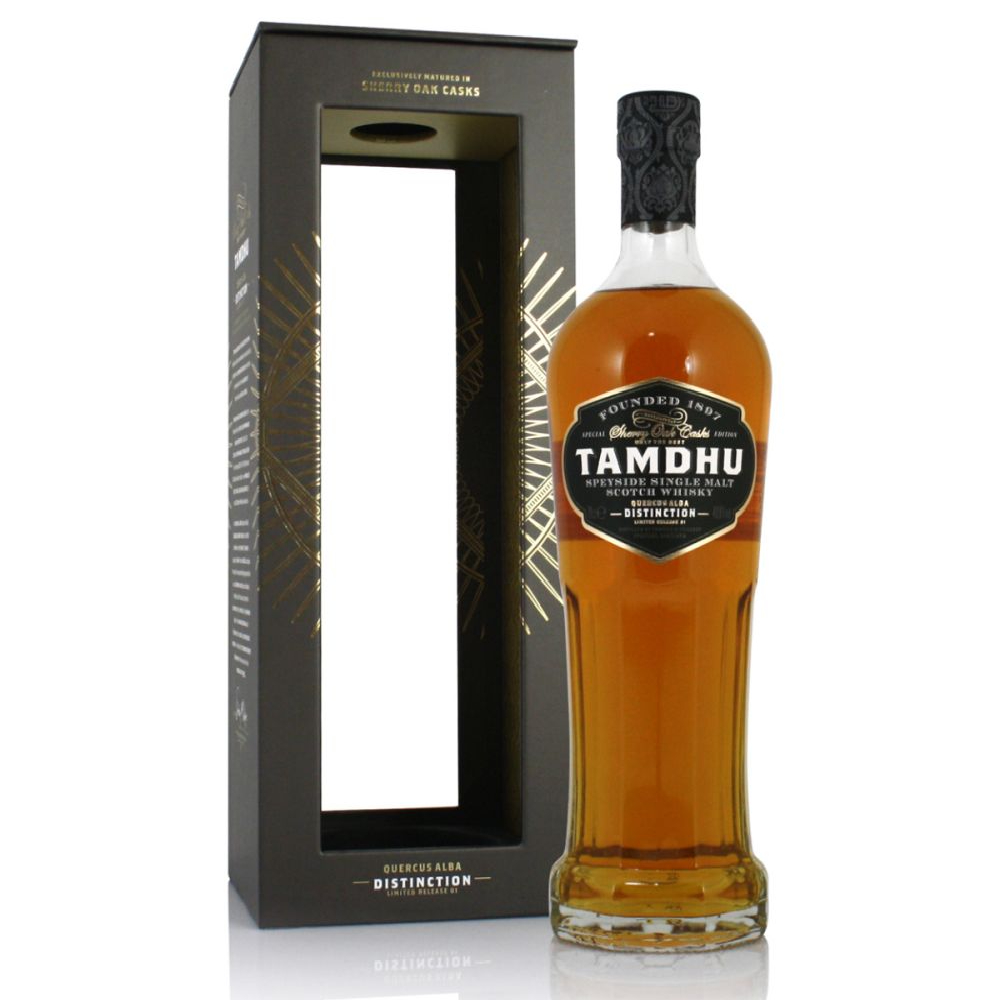 Warming cinnamon and vanilla, with sharp citrus and cherry flavours 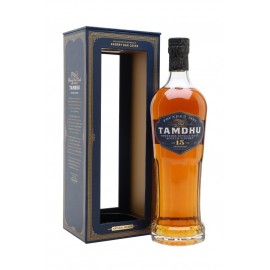 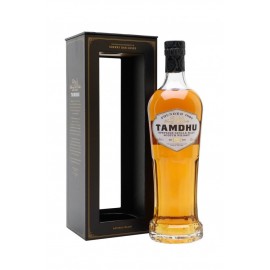 Tamdhu 12 Year Old
Aged in a combination of first-fill and refill American and European Oloroso Sherry casks for a minimum of 12 years, this Single Malt has flavours of ..
€70.00
Ex Tax:€56.91
Add to Cart
Add to Wish List Compare this Product
Buy Now Ask Question
Quickview 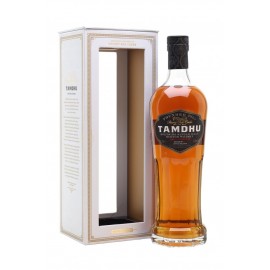 Out Of Stock
Tamdhu Batch Strength 3
The third release of the Tamdhu Batch Series, a range which has been exclusively matured in Sherry casks and bottled at cask strength. Each release is..
€83.99
Ex Tax:€68.29
Add to Cart
Add to Wish List Compare this Product
Buy Now Ask Question
Quickview 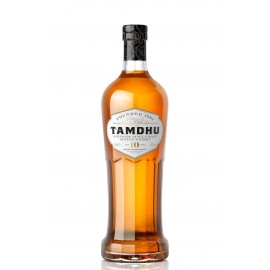 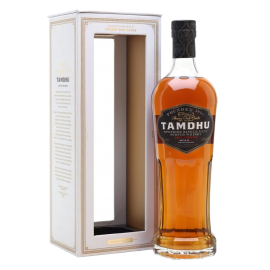 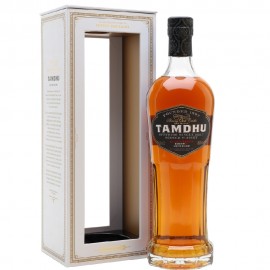 Out Of Stock
Tamdhu Batch Strength No 5 Single Malt
Another brilliant release of the Batch Strength release from Tamdhu! This fifth release from the Speyside distiller spent its maturation exclusively i..
€104.00
Ex Tax:€84.55
Add to Cart
Add to Wish List Compare this Product
Buy Now Ask Question
Quickview 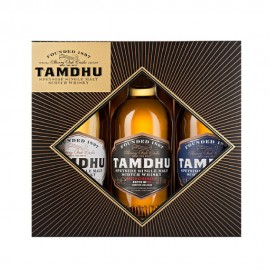 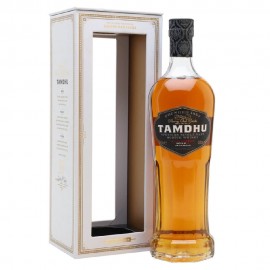 Tamdhu Batch Strength No.6 Single Malt
Matured solely in Oloroso sherry casks, many of which are first-fill casks. The result is a rich and fruity single malt that is quickly becoming one o..
€110.00
Ex Tax:€89.43
Add to Cart
Add to Wish List Compare this Product
Buy Now Ask Question
Quickview 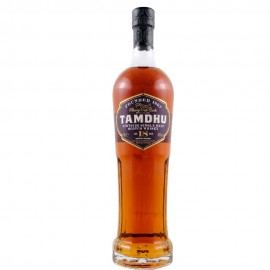