One of the world's favourite vodkas. Smirnoff is owned by drinks giant Diageo and is made in several locations around the world including Ireland, the UK, India and the United States.

In 1864, Pyotr Arsenjevitch Smirnov founded his vodka distillery in Moscow under the trading name of PA Smirnov. He was a pioneer in charcoal filtration in the 1870s, and becoming the first to utilize newspaper advertising along with charitable contributions to the clergy to stifle anti-vodka sermons. His brand was reportedly a Tsar favourite. When Pyotr died, he was succeeded by his third son Vladimir Smirnov, upon whom, the company flourished and went on to produce more than 4 million cases of vodka per year.

Smirnoff has expanded its portfolio significantly since, introducing a range of flavoured vodkas, malt beverages, and Smirnoff Ice Cocktail range. 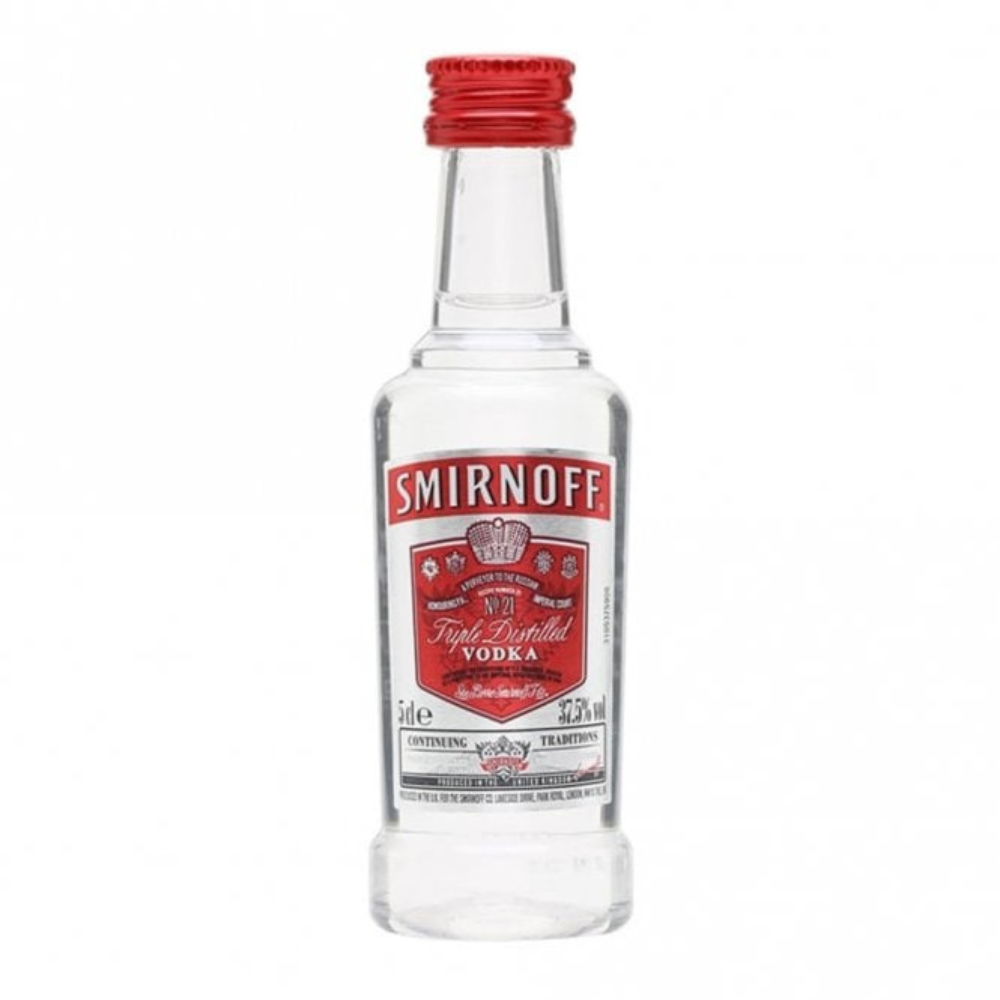 Fairly neutral on the nose save a few dusty grain notes, charcoal, and faint black pepper 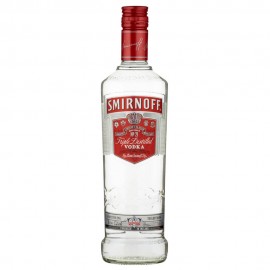 Smirnoff Vodka
One of the world's favourite vodkas. Smirnoff is owned by drinks giant Diageo and is made in several locations around the world including Ireland, the..
€26.50
Ex Tax:€21.54
Add to Cart
Add to Wish List Compare this Product
Buy Now Ask Question