The 3rd release in the award-winning cask strength series by Roe & Co! For this special release, Roe & Co have finished a 13 year old single grain in Alligator char new oak to impart a great depth and complexity to the whiskey. Expect notes of treacle toffee, Jamaican gingerbread, lotus biscuit, and ripe pear and banana. We recommend serving neat or in a classic Bobby Burns cocktail.

Roe & Co is a relatively new distillery, established in 2019, who was named to honour the memory of a whiskey-maker whose distillery was in its time the largest in Ireland.

George Roe & Co helped build the golden era of Irish whiskey in the 19th century. Their distillery at Thomas Street in Dublin extended over 17 acres and they were Ireland's largest exporter of whiskey. George Roe & Co and Guinness were the two biggest names at the heart of Dublin’s historic brewing and distilling quarter.

The distillery closed its gates in 1926. Now all that remains is the distillery windmill tower and a pear tree sitting opposite St. Jame's Gate Guinness Brewery.

Now, decades after the Roe distillery finally closed its gates, Irish whiskey is on the cusp of another golden age. Today there is a resurgence of interest in Irish Whiskey and the Thomas Street area is once again becoming a vibrant hub of brewing and distilling in Dublin.

Under the guidance of Master Distiller Caroline Martin, Roe & Co dedicate themselves to celebrating the memory of George Roe, a true pioneer who helped build the original golden era of Irish whiskey, and hope to be part of the latest resurgence in Irish Whiskey. 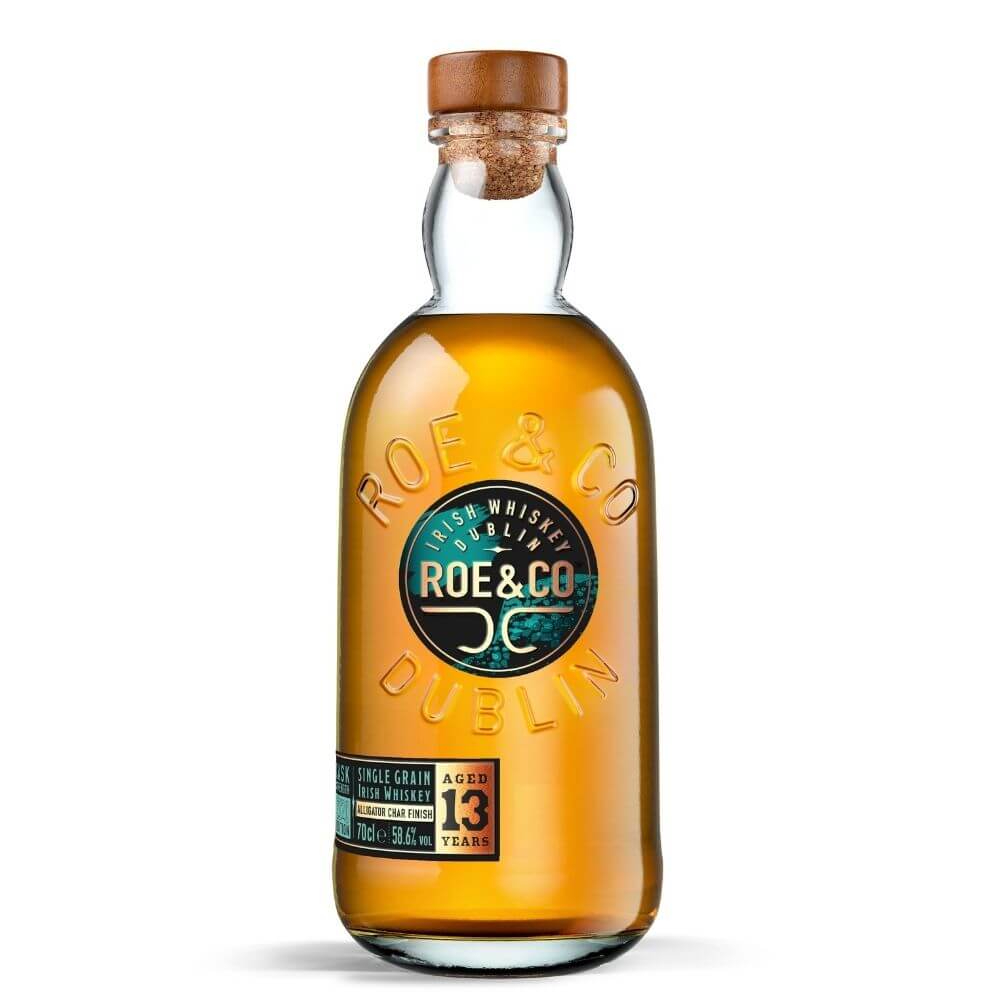 We recommend serving neat or in a classic Bobby Burns cocktail. 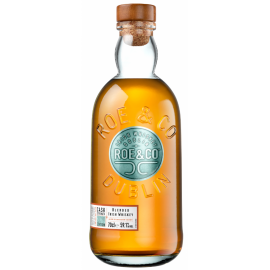 Out Of Stock
Roe & Co Cask Strength 2019 Edition
Bottled at 59.1%, this is the 2019 edition of the Roe & Co Cask Strength which has layers of creamy vanilla, orchard fruit and warming woody tones..
€63.00
Ex Tax:€51.22
Add to Cart
Add to Wish List Compare this Product
Buy Now Ask Question
Quickview 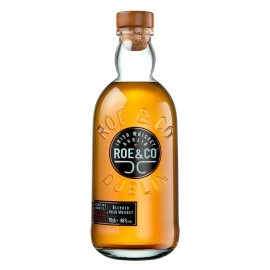 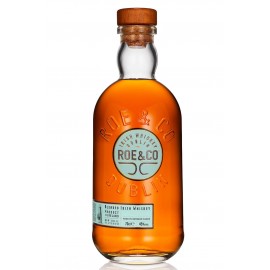 Roe & Co
A blend comprising of malt and grain whiskey which has been aged entirely in ex-Bourbon barrels, predominantly of which are first fill casks. A great ..
€46.00
Ex Tax:€37.40
Add to Cart
Add to Wish List Compare this Product
Buy Now Ask Question
Quickview 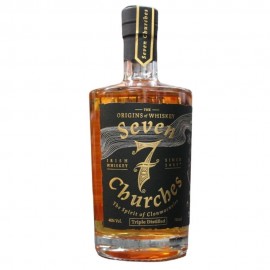 Seven Churches Whiskey
A wonderful dram inspired by the history of Clonmacnoise - a monastery in the heart of Ireland and reflects the centuries of craftsmanship associated ..
€38.00
Ex Tax:€30.89
Add to Cart
Add to Wish List Compare this Product
Buy Now Ask Question
Quickview 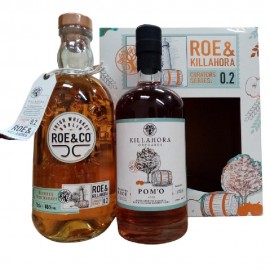 Roe and Co Killahora Gift Pack
The perfect gift for fans of Roe & Co Irish Whiskey and Killahora Orchards or anyone looking for something a bit different. This gift pack marks a..
€85.00
Ex Tax:€69.11
Add to Cart
Add to Wish List Compare this Product
Buy Now Ask Question
Quickview 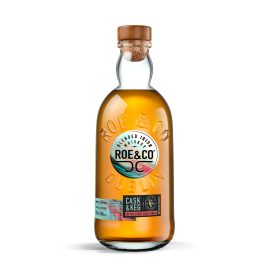 Roe and Co Coffee Stout Finish
A fantastic offering from the team at Roe and Co! Bottled at smooth 46%, it has matured in ex-bourbon casks then is finished in ex-Coffee stout cask. ..
€60.00
Ex Tax:€48.78
Add to Cart
Add to Wish List Compare this Product
Buy Now Ask Question