A fantastic Vintage Port from Quinta da Gaivosa. Offers notes of dried black plums, macerated sour cherries, eucalyptus leaf, dark chocolate and graphite. Very long finish. We recommend pairing this one with cheese (cream cheese, blue cheese and cured cheese) but it can also be enjoyed alongside many desserts, or simply on its own.

The quest to find the true embodiment of a vineyard led Alves de Sousa to use only grapes from his own estates to produce his wines. All the good grapes in the Douro Valley were used to make Port. Meanwhile, Domingos Alves de Sousa thought it would be possible to make also fantastic still wines. In 1991, he released his first wine at just six barrels.

The quality of Alves de Sousa wines has been widely recognised with distinctions and mentions in the most acclaimed national and international publications.  Alves de Sousa won the "Producer of the Year" award in 1999 and again in 2006 by the Portuguese Wine Magazine ("Revista de Vinhos”).  As such, Domingos Alves de Sousa became the first to twice receive the most coveted and prestigious distinction for Portuguese wine producers. 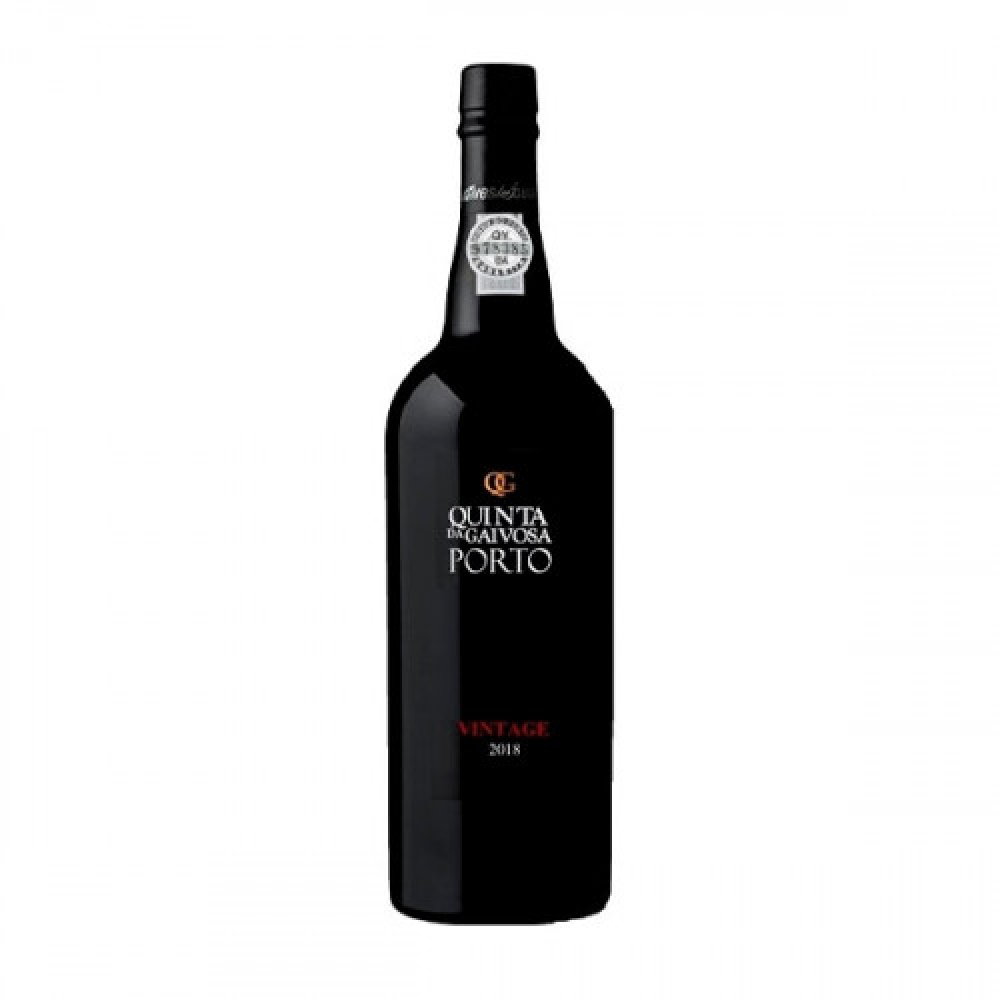 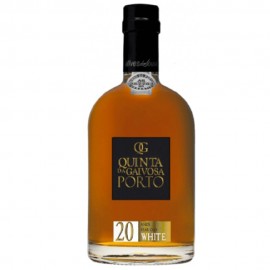 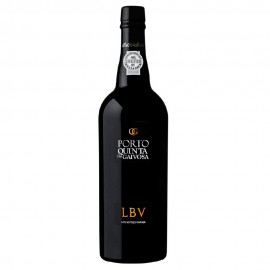 Quinta Da Gaivosa LBV Port
Made from a blend of 3 varietals which are the Tinto cão, the Touriga Franca, and Touriga Nacional. This wine generally goes well with beef, mature an..
€28.50
Ex Tax:€23.17
Add to Cart
Add to Wish List Compare this Product
Buy Now Ask Question
Quickview 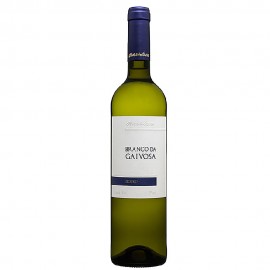 Quinta Da Gaivosa Branco Da Gaivosa
This is a wine produced from old Douro grape varieties such as Malvasia Fina, Gouveio and Viosinho. After maturation it is a wine that presents us wit..
€17.95
Ex Tax:€14.59
Add to Cart
Add to Wish List Compare this Product
Buy Now Ask Question