One of the original Irish whiskey giants, founded in 1825  Old Comber Whiskey was produced at the Comber Distilleries, which were located just ten miles from where The Echlinville Distillery now stands. In honour of the brand’s origins, Echlinville's first Old Comber Irish Pot Still Whiskey release is a premium blend of pot still whiskey aged in American Oak, Bourbon casks and finished in the premium Ruby Port casks. Expect lots of toffee, sweet apple tarte tatin with cinnamon and nutmeg on the palate!

Strictly limited to one bottle per customer. 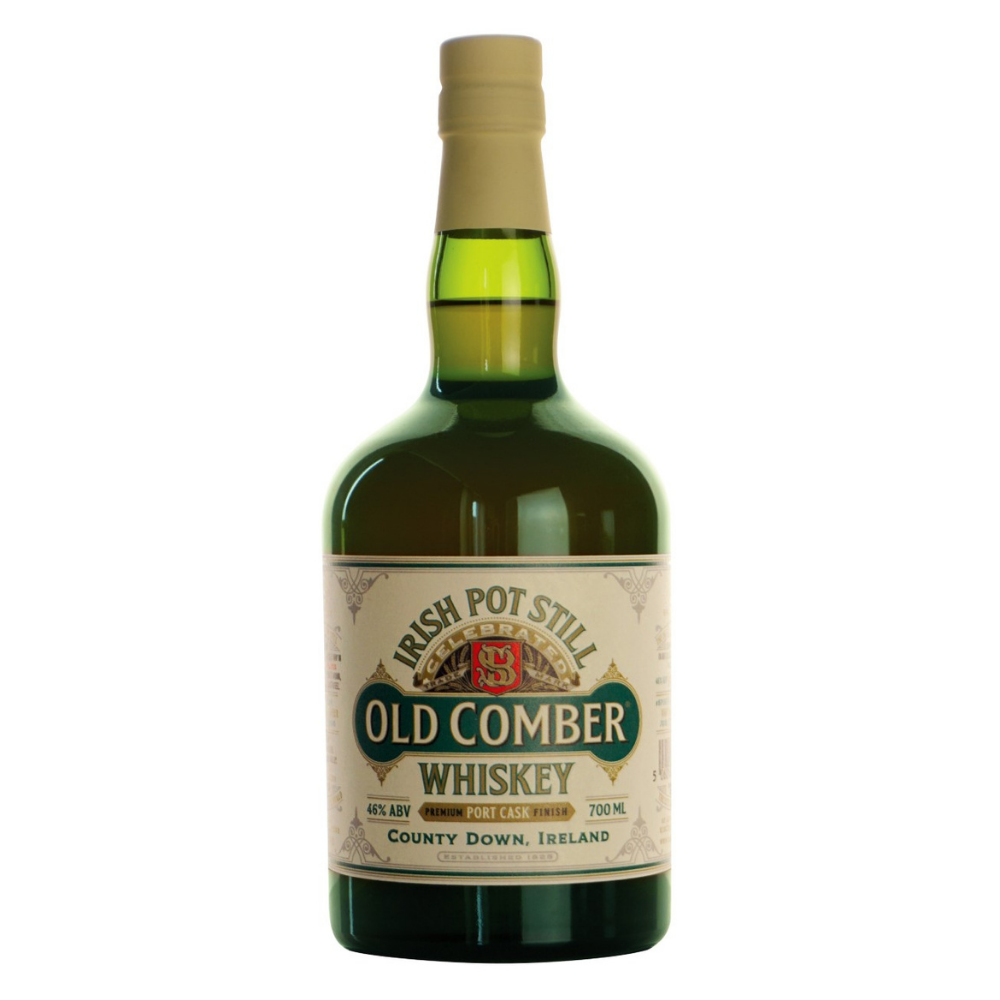 American Oak and Bourbon casks and finished in the finest Ruby Port casks. 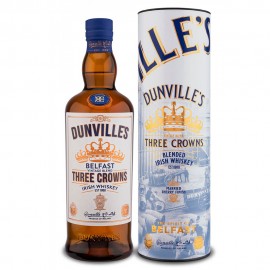 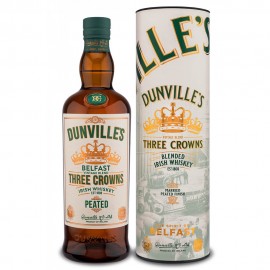 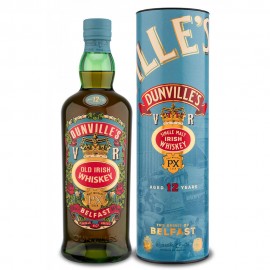 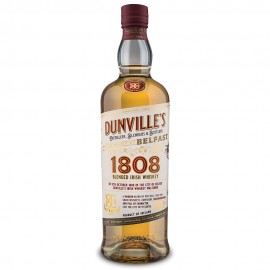