This limited edition of Yoichi single malt was introduced in 2021 as the first of the “Nikka Discovery” series. In anticipation of Nikka Whisky’s 90th Anniversary, the series offers an inside look at the various experiments in the whisky-making process that Nikka has practiced over the years. This expression is comprised solely of unpeated malts as opposed to the preconceived “peaty” image of Yoichi. It offers a delicate balance of bright fruitiness and rich mouthfeel, along with its distinctive smokiness generated by coal-fired distillation.

In 1918, Masataka Taketsuru, a young Japanese man with an ambition to make genuine whisky went alone to Scotland to unveil the secret of whisky-making. He went on to become the first Japanese ever to master how to make whisky.  The two notebooks he returned to Japan with, overflowing with notes and details, later became Japan’s very first guide in whisky production. Masataka later founded Nikka Whisky

Nikka Whisky produces a wide range of whiskies and has since expanded to own a number of distilleries, including Ben Nevis Distillery in Scotland. 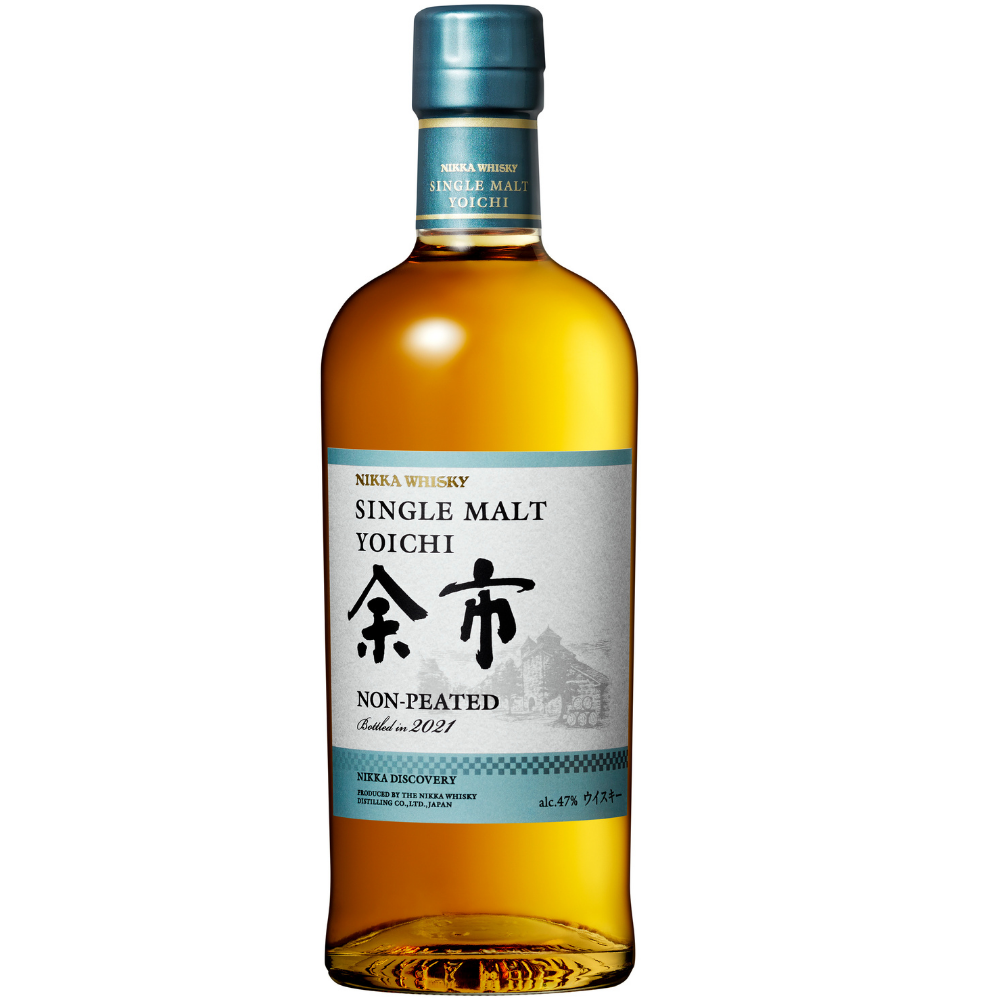 Rich and fruity with a smokey finish 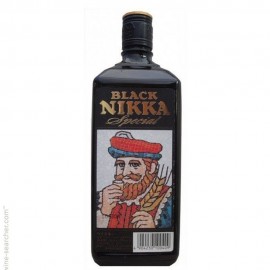 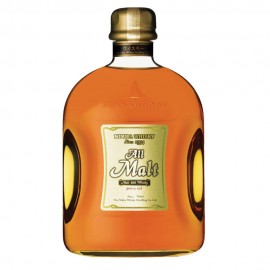 Out Of Stock
Nikka All Malt
One of the best buys in the Nikka range of whiskies. This is a highly unusual mix of standard pot still malts from Yoichi and Miyagikyo distilleries a..
€45.99
Ex Tax:€37.39
Add to Cart
Add to Wish List Compare this Product
Buy Now Ask Question
Quickview 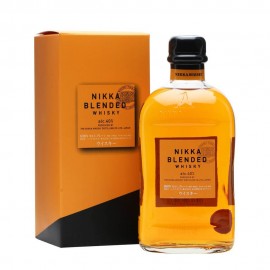 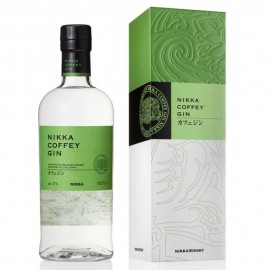 Nikka Coffey Gin
Is there a spirit Nikka can't produce? Although world renown for their production, Japanese powerhouse Nikka has recently added the production of a nu..
€74.00
Ex Tax:€60.16
Add to Cart
Add to Wish List Compare this Product
Buy Now Ask Question