Cooley Distillery is an Irish whiskey distillery, located on the Cooley Peninsula in County Louth, Ireland. The distillery was converted in 1987 from an older potato alcohol plant, by entrepreneur John Teeling. Their current product line includes well-known whiskies such as Kilbeggan, Connemara, Tyrconnell, and 2 Gingers 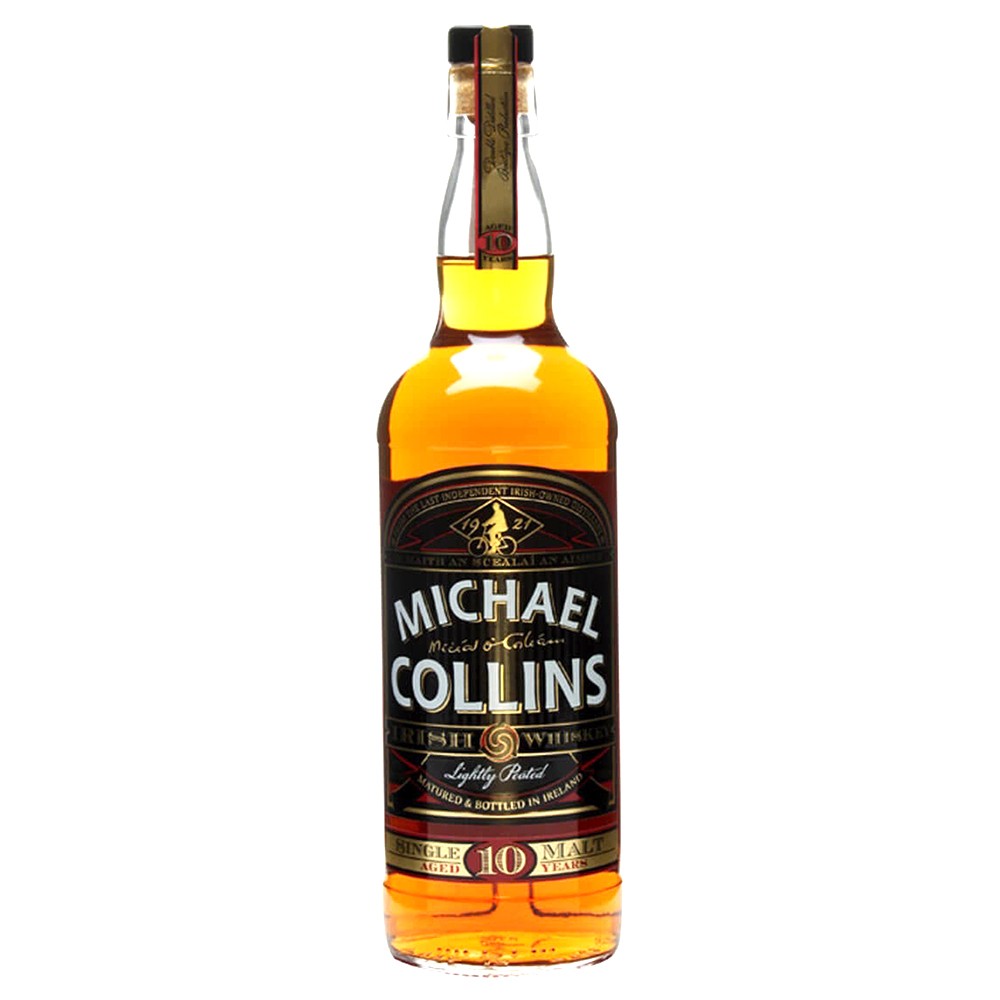 Wonderfully balanced, dry yet fruity, with a long, subtly sweet smoky finish, Michael Collins is both a luxurious pleasure and a testament to Ireland. 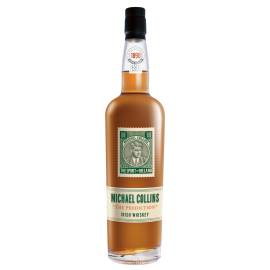 Michael Collins The Prediction
A fine whiskey made in honour of one of Ireland's greatest revolutionary heroes. Upon his deathbed, Michael Collins' father made a prediction about hi..
€52.50
Ex Tax:€42.68
Add to Cart
Add to Wish List Compare this Product
Buy Now Ask Question