A first for Irish whiskey! This very special, limited edition Single Pot Still has matured in bourbon and sherry casks and finished in Japanese chestnut casks. It boasts aromas of peppermint and caramelised almonds and cooling menthol and orange zest on the palate with a herbal and spicy finish. 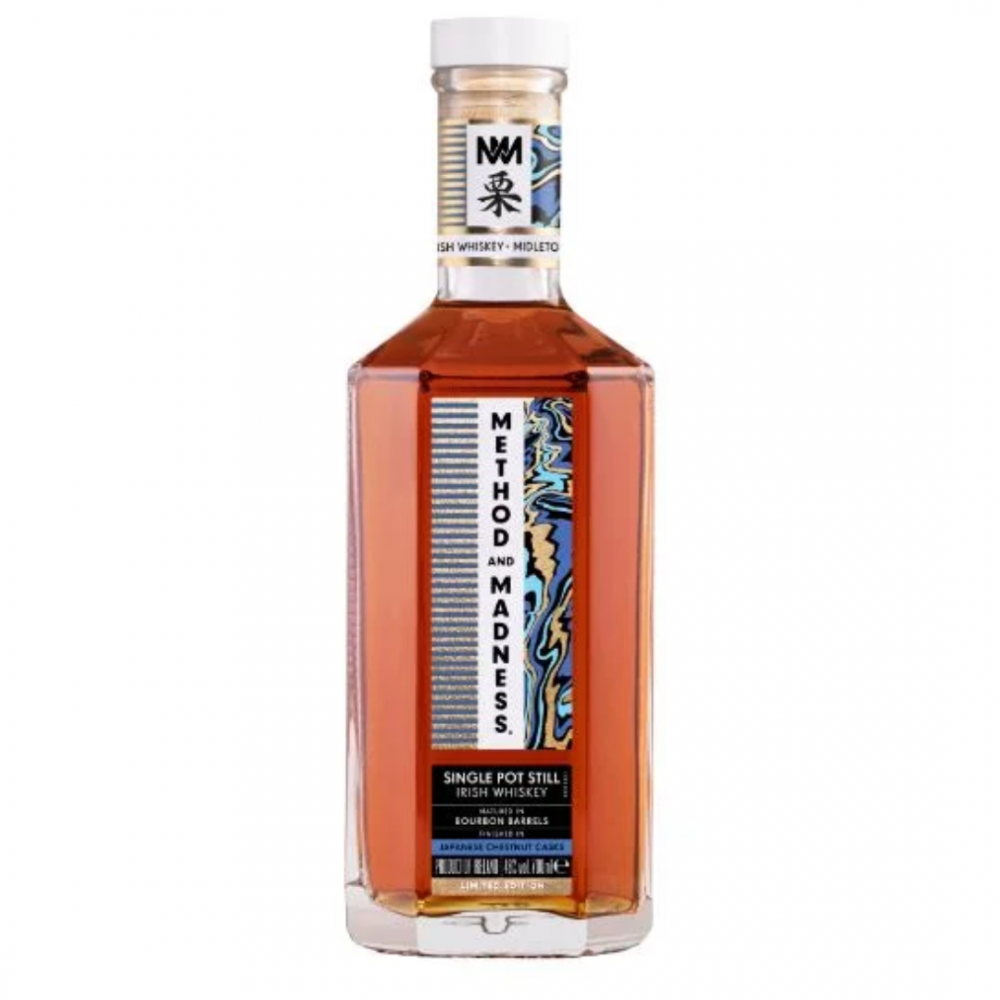 Sweet taste of liquorice, orange zest and cooling menthol with a lingering finish with notes of herbs, spices and roasted coffee 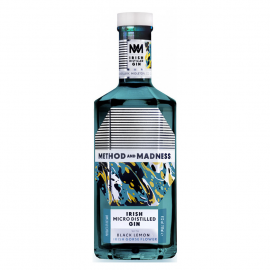 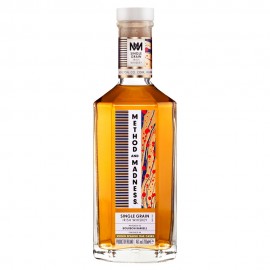