The ideal gift for bourbon fans! Maker Mark presents this beautiful, personalised gift bottle which is perfect for birthdays, Christmas and special occasions.

Maker's Mark began when T. William "Bill" Samuels Sr., purchased the "Burks' Distillery" in Loretto, Kentucky, for $35,000 on October 1, 1953. Production began in 1954, and the first run was bottled in 1958 under the brand's iconic dipped red wax seal by co-founder Margie Samuels, who went on to become the first woman involved with a distillery to be inducted into the Kentucky Bourbon Hall of Fame.

The distillery was listed on the National Register of Historic Places on December 31, 1974, and designated a National Historic Landmark on December 16, 1980, listed as "Burks' Distillery", the first distillery in America to be recognized while the landmark buildings were in active production.

In January 2014, Beam Inc announced its sale to Suntory, creating the third-largest distilled spirits maker in the world.

In November 2018, Dave Pickerell, who served as master distiller, died at 62 years old. Pickerell was called the "Johnny Appleseed of American Whiskey". 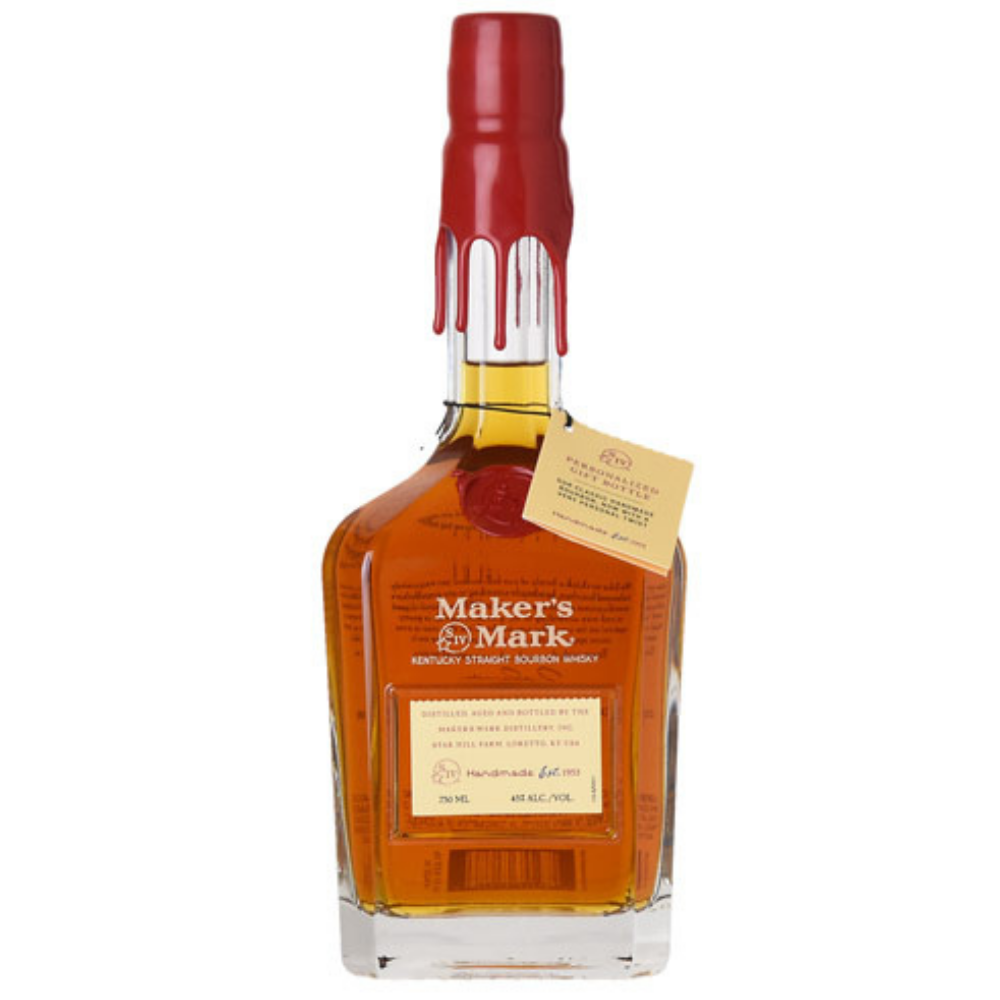 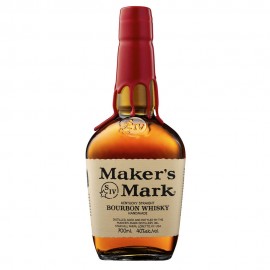 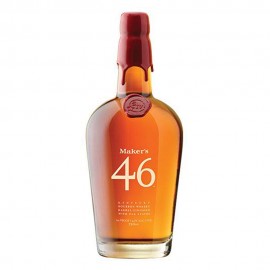 Out Of Stock
Maker's Mark 46
The first line extension to the Maker's Mark range since the '50s. Maker's 46 was created for those who like a spicy bourbon. They add this extra dime..
€66.00
Ex Tax:€53.66
Add to Cart
Add to Wish List Compare this Product
Buy Now Ask Question