An oatmeal stout that's perfect for the cold weather! It's deliciously sweet with notes of chocolate and malts with a medium body and velvety-smooth finish. A real treat for the winter season!

Lough Gill Distillery is situated in a factory, a landmark of Sligo's industrial revolution, that was built in 1969 by an Italian company, SNIA, to make nylon yarn. The factors that define Irish whiskey include a rich history and reputation, a unique production process, natural elements such as water and climate, and the passion and commitment of the people who participate in the production process. All these, and more, are found in abundance in Hazelwood Estate and the Lough Gill Distillery.

Over the past few years, Lough Gill Distillery has been quietly finishing a sublime single malt whiskey, which was hand-selected by Billy Walker in 2015, at the time he was voted Global Distiller of the Year. The distillery plans to release three trilogies over the next three years, each release being limited to 6,600 individually numbered bottles, all finished in different and unique casks.

The first trilogy is called The Creation Trilogy, with the artwork depicting the creation of Ireland and its saints and scholars. 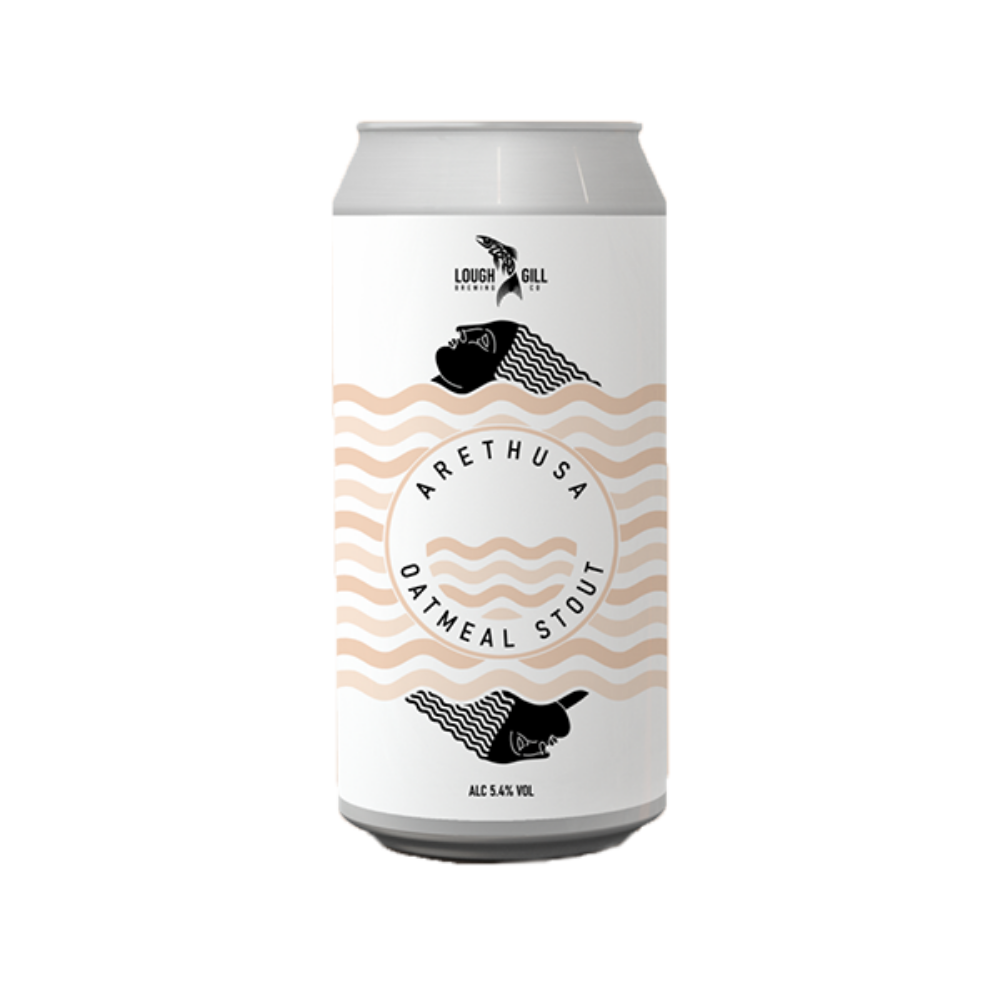 A sweet, oatmeal stout full of malts and chocolatey notes 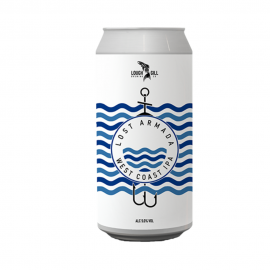 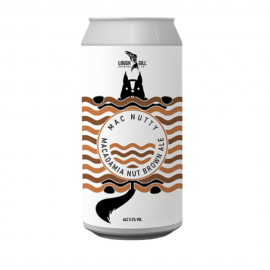 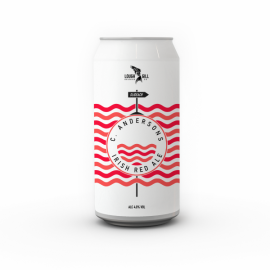 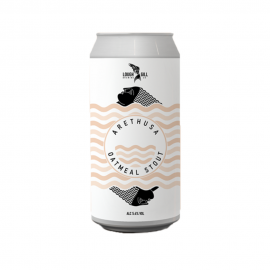 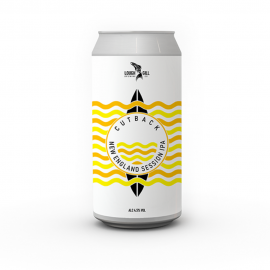