Crafted from wines aged between 4 and 5 years old, this is aged in a similar manner to find sherry and is aged under a protective layer of flor (yeast), resulting in a fresh and vibrant young wine with flavours of green apples, almonds and some savoury notes of crispy bacon and olives.

Bodegas de Hijos de Rainera Pérez Marín (also known as La Guita) was founded in 1852 in Sanlúcar de Barrameda. The vast majority of its wines are made from grapes from one of the best farms in Sanlúcar, Pago Miraflores.

In 2007, the winery became part of Grupo Estévez, alongside Valdespino and Marqués del Real Tesoro. 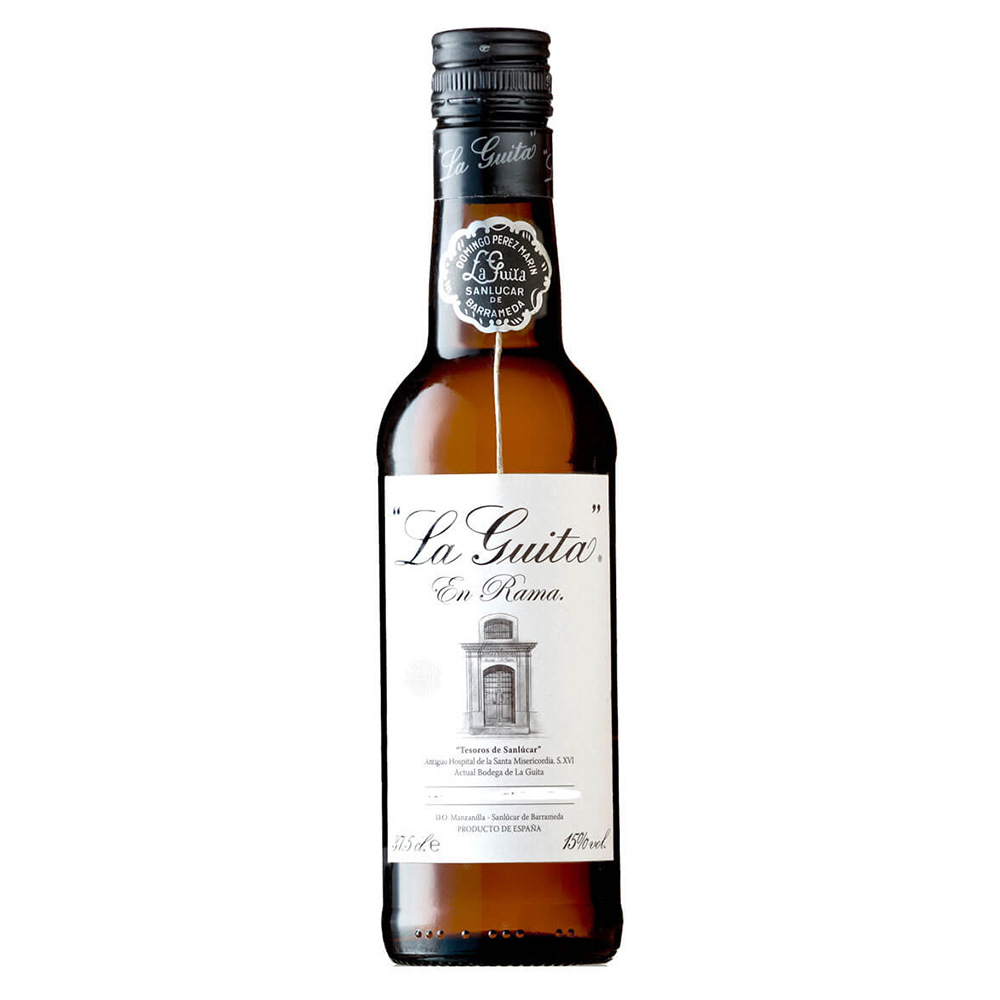 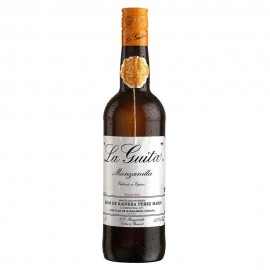 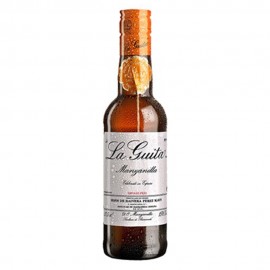 La Guita Manzanilla Half Bottle
A top-selling manzanilla at a great price range. This features fresh and vibrant flavours with a powerful tangy roundness on the palate. Medium in bod..
€9.00
Ex Tax:€7.32
Add to Cart
Add to Wish List Compare this Product
Buy Now Ask Question