A superb Spanish wine from a solera of fifteen casks. Complex and full of character,this Equipos Navazos has been matured in 15-cask solera, carefully looked after by Capataz Cabo. Amazingly versatile and bottled at 16.5%, it's pairs well with  grilled fish, charcuterie or spicy Asian dishes. Best served around 12º C.

Founded by Jesús Barquín, Equipo Navazos originally started out as a private buying club for an outstanding Amontillado located in the cellar of Miguel Sánchez Ayala, has become one of the most sought after sherries and wines in the market.

Since that first cask of Amontillado, labelled simply Bota de Amontillado no.1 in honour of the short story by Edgar Allan Poe, each successive bottling as been numbered, bottled limited in release and quick to sell out. Equipo has also released brandies, unfortified Palomino Fino aged under flor, and a couple of PX wines. 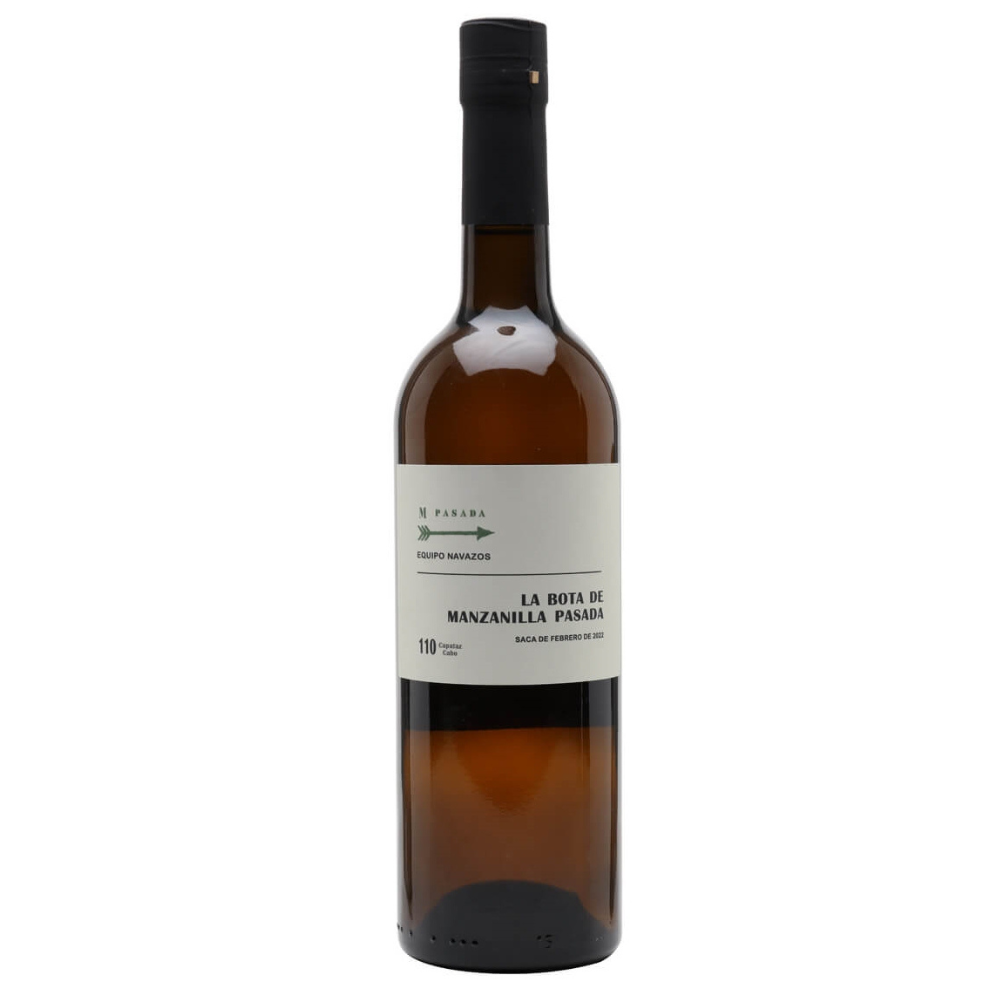 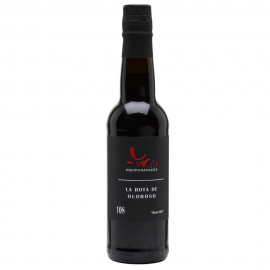 La Bota 108 Oloroso 37.5CL
This special sherry is made from Palomino Fino grapes. It was bottled from a single cask, looked after by Chano Aragon is his bodega at Calle Oli..
€89.00
Ex Tax:€72.36
Add to Cart
Add to Wish List Compare this Product
Buy Now Ask Question
Quickview 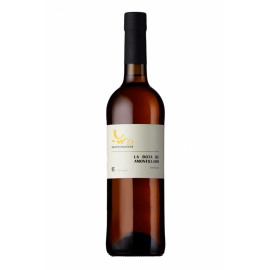 La Bota 109 Amontillado 37.5cl
Feast your eyes on this impressive sherry! It has matured in casks from the Albarizas de Trebujena cooperative. It's full-bodied and bottled at 22%. P..
€89.00
Ex Tax:€72.36
Add to Cart
Add to Wish List Compare this Product
Buy Now Ask Question
Quickview 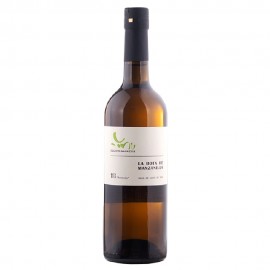