Formulated after almost three years of trials, Kalak was launched in 2015 and takes its name from the Celtic Queen of winter. Kalak is made using malted barley and is distilled four times in pot stills in West Cork.

Origin Spirits was founded in 2013 by Patrick Shelley, a longtime veteran of the fine spirits industry. In his drive to create a more enjoyable vodka, he returned home to his native Ireland and produced one himself.

Located in West Cork, Origin Spirits produces two unique spirits, both from locally-grown barley.  The south coast of Ireland is perfect  for growing crops like barley with its temperate, soft climate and the Atlantic seawater. What fresh Atlantic rainfall that doesn’t water the barley filters underground, where it spends hundreds of years being purified by the porous rock.

While Ireland is better-known for its whiskeys, this new, young distillery proves that there is more to discover from the Emerald Isle. 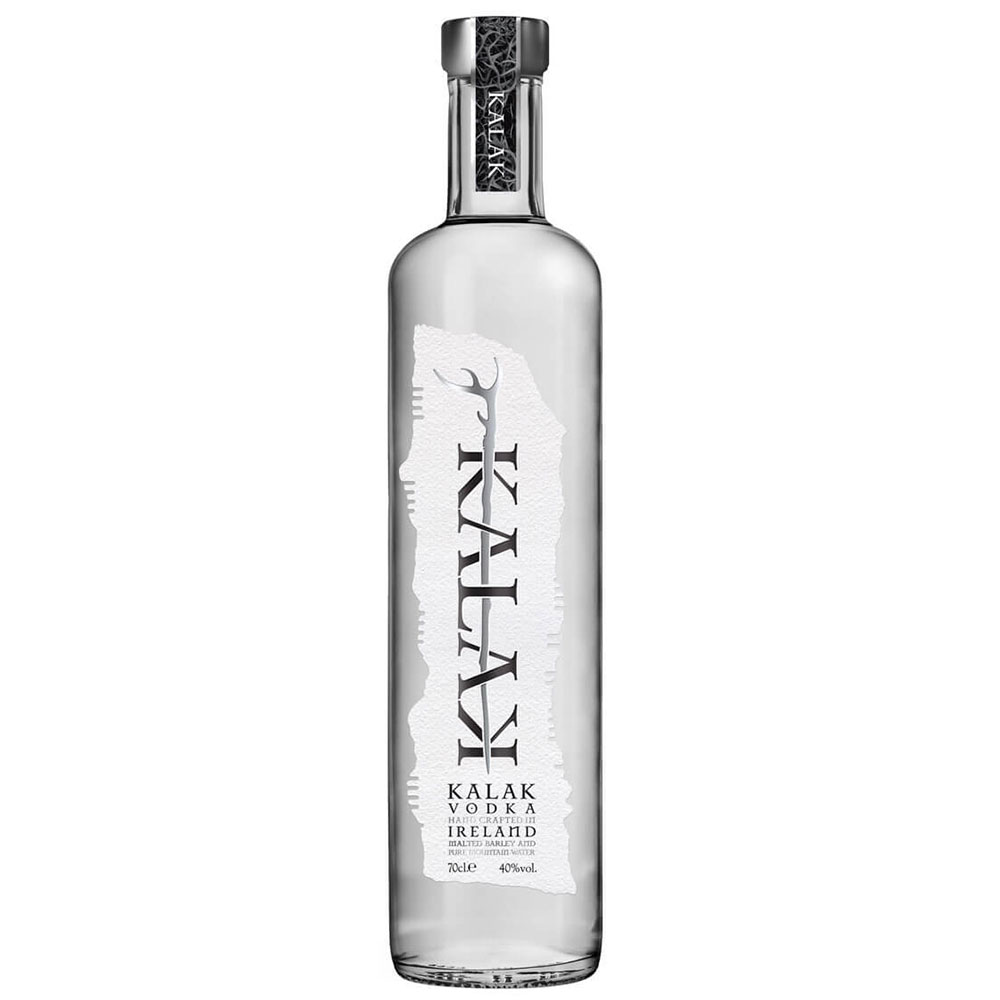 Here's our take on the ever-popular Coolwood (Cosmopolitan)!

Elegant texture with hints of biscuit, dark chocolate, cream and candied fruit, finishing with a soft and glowing lingering complexity 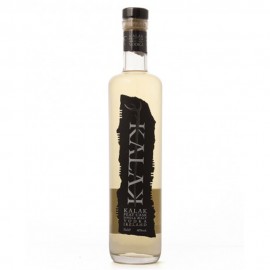 Out Of Stock
Kalak Peat Cask Malted Barley Vodka
A creamy and chocolaty vodka that has been made solely from malted barley. Uniquely this has been briefly aged in a cask that was charred over a peat ..
€56.50
Ex Tax:€45.94
Add to Cart
Add to Wish List Compare this Product
Buy Now Ask Question
Quickview 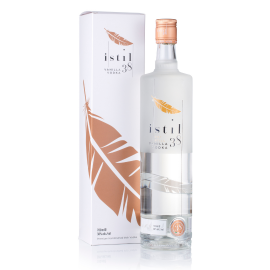 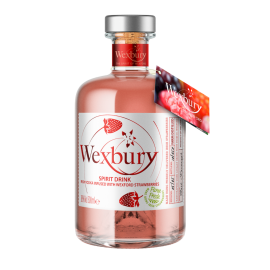 Wexbury Strawberry Spirit Drink
Enjoy the taste of summertime all year round with this delightful release from Wexbury! This Irish vodka is infused with Wexford strawberries and supp..
€27.00
Ex Tax:€21.95
Add to Cart
Add to Wish List Compare this Product
Buy Now Ask Question
Quickview 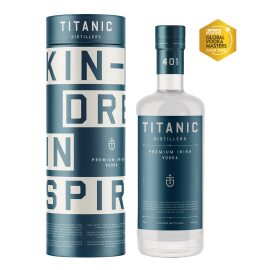