Created in the USA to replace traditional Absinthe which was banned in the country during he 20th century. Traditionally Herbsaint has been used in a Sazerac Cocktail where Absinthe was seen as an essential part of the recipe.

In 2009, the company's principal office was moved to Louisville, Kentucky, reflecting an increased company focus on bourbon whiskey production. However, the Sazerac Company still maintains an active presence in the New Orleans area, and it also has operations in numerous other US cities as well as a presence in France. 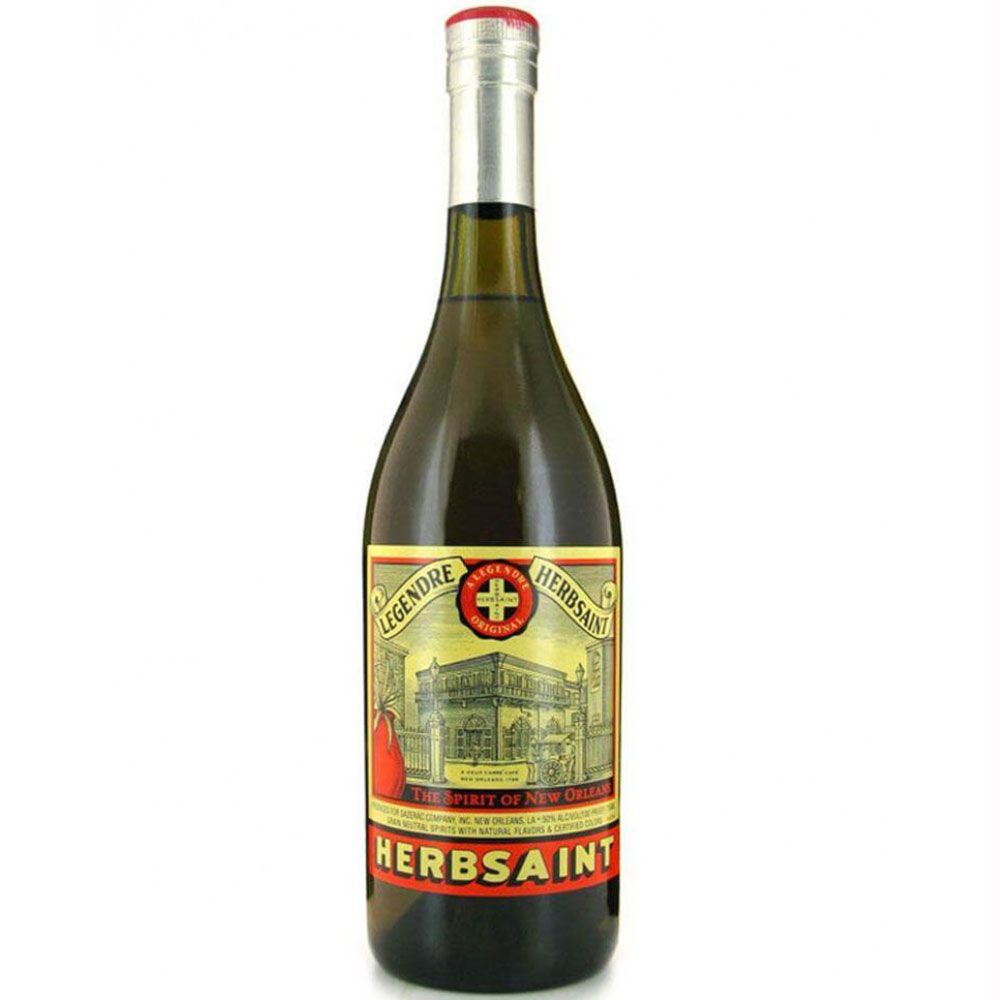 Great in a Sazerac Cocktail