Haku literally translates as 'white' and has been chosen because white rice is used as the grain ingredient. However Japanese symbols can sometimes be read several ways and so it can also be read as 'elevated/untainted' or 'rooted/by origin'

Only Japanese rice is used and a unique three stage distillation process is employed. This starts with traditional pot stills and is followed by column distillation before a final filtration through bamboo charcoal.

Everything Shinjiro Torii, founder of Suntory Yamazaki Distillery, set out to do was new to Japan. In 1899, he founded Torii Shoten and began to produce and sell wines. He introduced wine to ordinary Japanese people who had never tasted it; he taught people who had never heard of whisky how to drink it.

The Suntory Yamazaki Distillery was built in 1923. In 1937, they launched Suntory Whisky. The Hakushu Distillery was established in 1973 in the foothills of Mt. Kaikomagatake in Japan's Southern Alps. Suntory has since branched out further into food & beverage and the health and wellness business. 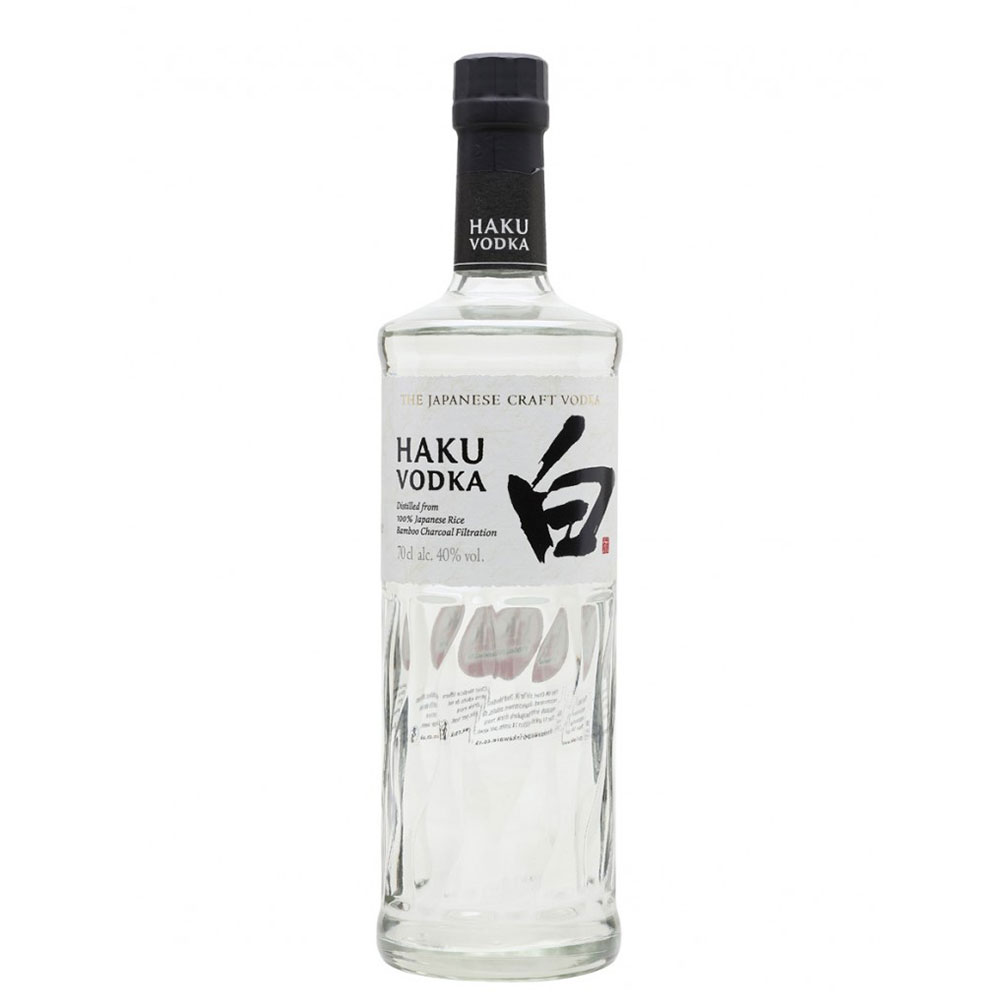 A soft aroma played up by the sweet, delicate, floral aromas of rice