Created in the heart of Cognac country in France by cellarmaster Francoise Thibault. Grey Goose is made solely from French winter wheat and is distilled in a single column still in the Picardy region of France. One distilled it is transported to the Cognac region where it is blended with artesian spring water that has been naturally filtered through the ancient limestone in the area. The final taste is intended to reflect the quality of the single ingredient of wheat.

The idea for Grey Goose was to develop a luxury vodka for the American marketplace. Sidney partnered with cognac producer François Thibault in France in order to transition his skills from cognac to vodka production. In the summer of 1997, they began their creation.

The company selected France due to the country's culinary history and to differentiate itself from other vodkas produced in Eastern Europe. The water used to produce the vodka came from natural springs in France filtered through Champagne limestone, and made with locally produced French wheat. The company also developed its distinctive smoked glass bottle featuring French geese in flight, and delivered its product in wooden crates similar to wine.

The wheat used in the creation of Grey Goose vodka is grown in Picardy, France. Distilled in the same region, north and east of Paris, the distillate is then sent to Cognac, France, where it is blended with spring water and bottled. The wheat used in Grey Goose is soft winter wheat, sown in October and harvested in August, which provides it with four additional months of growth in comparison to summer wheat. The wheat sold to Grey Goose is categorized as "superior bread-making wheat", and wheat that is soft. 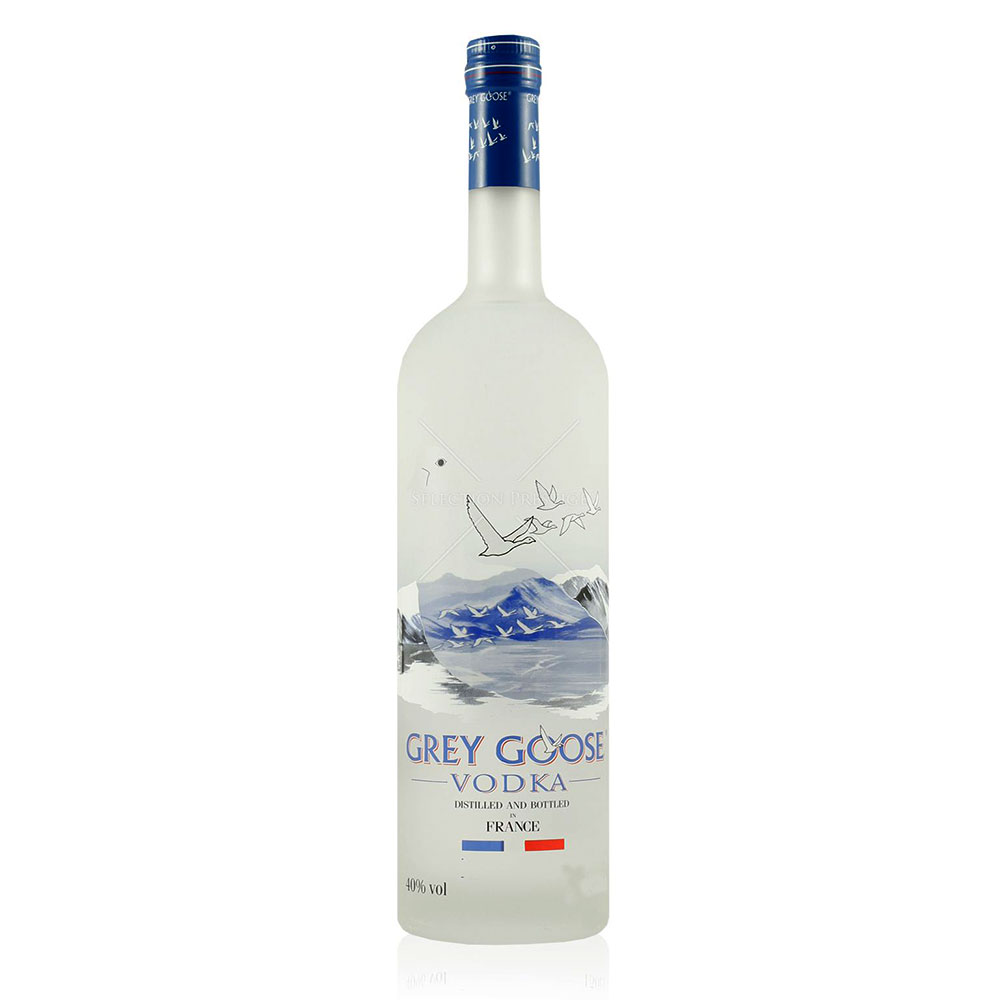 Clean, grainy nose with hints of almond and black pepper 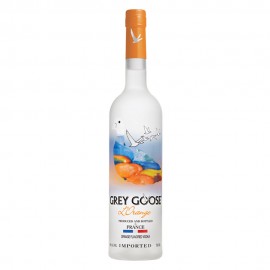 Out Of Stock
Grey Goose L'Orange Vodka
Made year round from freshly picked oranges. Around 1kg or oranges are required to make the flavoring oil needed to produce one litre of Grey Goose.&n..
€65.00
Ex Tax:€52.85
Add to Cart
Add to Wish List Compare this Product
Buy Now Ask Question
Quickview 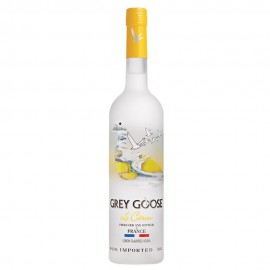 Out Of Stock
Grey Goose Le Citron
Made with the finest lemons sourced from Menton on the French coast near the border with Italy. The lemons are concentrated into a citrus oil extract ..
€65.00
Ex Tax:€52.85
Add to Cart
Add to Wish List Compare this Product
Buy Now Ask Question
Quickview 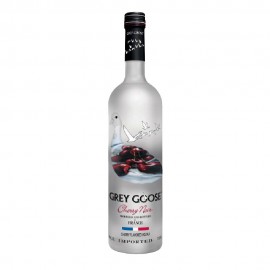