Glengoyne Cask Strength Batch 9 is here at last, and as expected from Glengoyne, this one is fantastically full-bodied and flavourful. This single malt from the renowned Highland distillery was aged in sherry casks, refill casks, and bourbon barrels before being bottled at a robust 59.2% ABV.

In the early 19th century, due to the heavy taxes on spirit production imposed by the government, many whisky producers were forced to operate illegally. The hilly and forested area around Glengoyne provided excellent cover for the distillers. Records show that at least eighteen illicit whisky stills were operating in the area. It is believed Glengoyne was one of them.

The distillery began distilling in 1833 and was known as the Burnfoot distillery. it was later changed to Glengoyne which comes from 'Glenguin' or 'Glen of the Wild Geese'.

The original warehouse built by George Connell is still on the site, as the shop and visitor reception area. Today, Glengoyne has eight working warehouses with a total capacity of nearly two million litres (4.5 million bottles) or spirit.

Although distilled in the Highlands, making Glengoyne a Highland single malt, the whisky is matured in the Lowlands.

Unlike many malt whiskies, Glengoyne does not use peat smoke to dry their barley but instead favours the use of warm air. The clear and bright appearance and distinctive flavour of the Glengoyne single malts are credited to this lack of peat smoke.

The distillery has won various awards for its products including a double gold awarded to the 17-year-old Single Malt at the San Francisco World Spirits Competition and a gold for the 15-year-old Scottish oak wood finish for "best wood finish" by the Stockholm Beer and Whisky Festival. Glengoyne 17-year-old was voted "World's Best Single Highland Malt" in the "Best of the Best" whisky tasting, organised by Whisky Magazine. 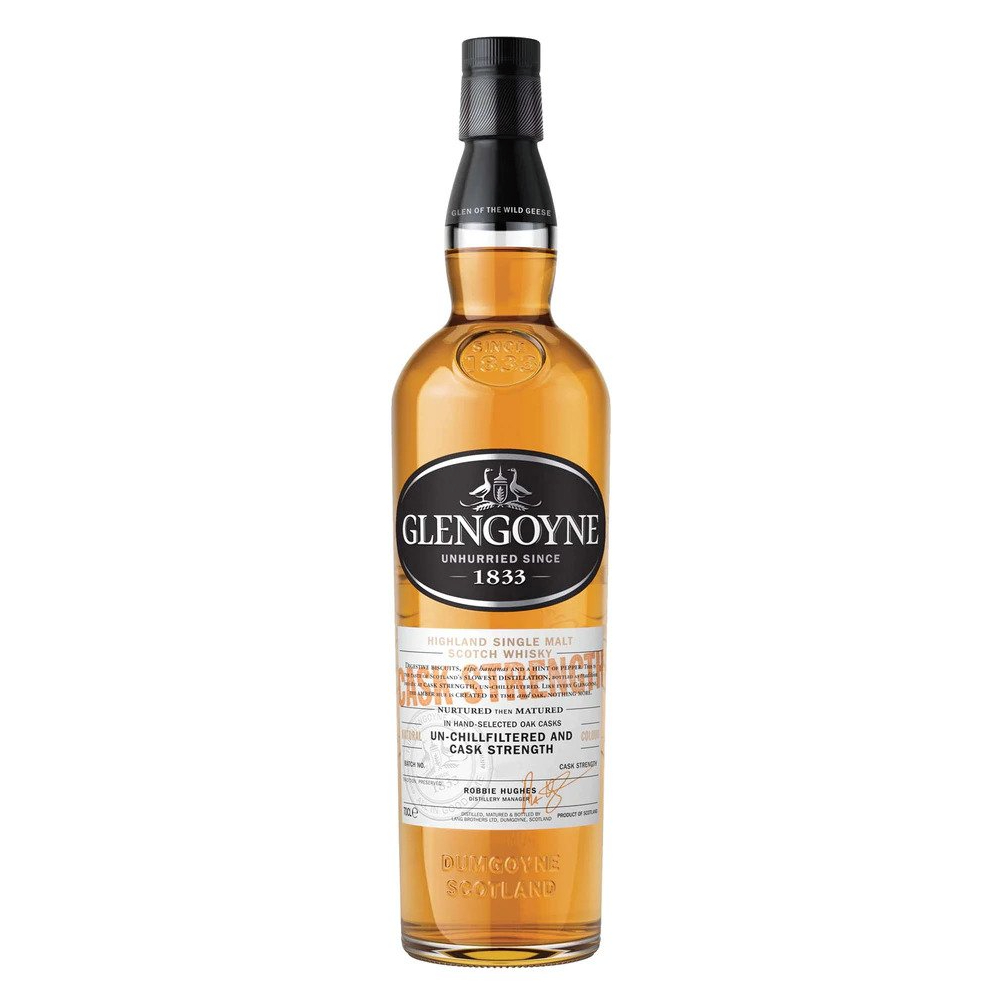 Matured in one third sherry casks, half refill casks and a small selection of bourbon barrels. 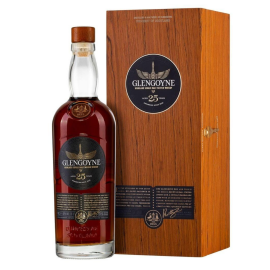 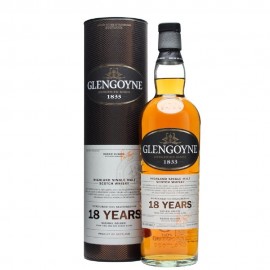 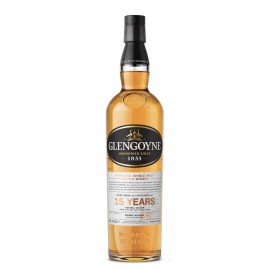 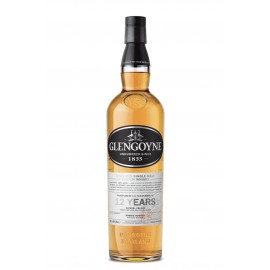 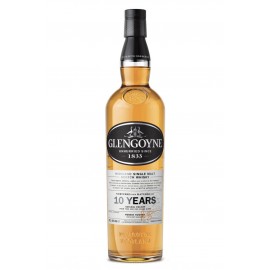 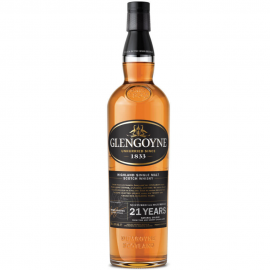 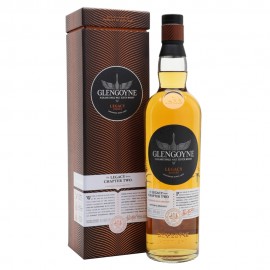 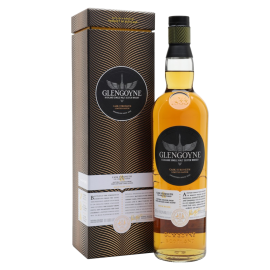 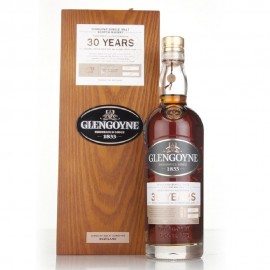