A massive hit at the Whiskey Live Dublin 2022! This superb single malt has been aged four different cask types (virgin American oak, bourbon, sherry and imperial stout barrels) to add layer after layer of complexity and flavour. It boasts notes of dark chocolate, raisins, toffee and walnuts with a long, peaty finish.

Egan’s Irish whiskey was founded in the 1800s by Patrick Egan. In 1835. His two sons established P. & H. Egan Limited which grew to be a respected business in Tullamore.

The business was family-run for four generations, until the Egan family voluntarily closed the business in 1968.

However, in 2013, the Egan family resurrected the brand. P&H Egan's Limited was reformed and their first expression was launched in 2014, Egan's 10 year old single malt. Though it was technically new to the market, Egan’s releases are seen as more of a rebirth of the historic family brand, still owned by direct descendants. 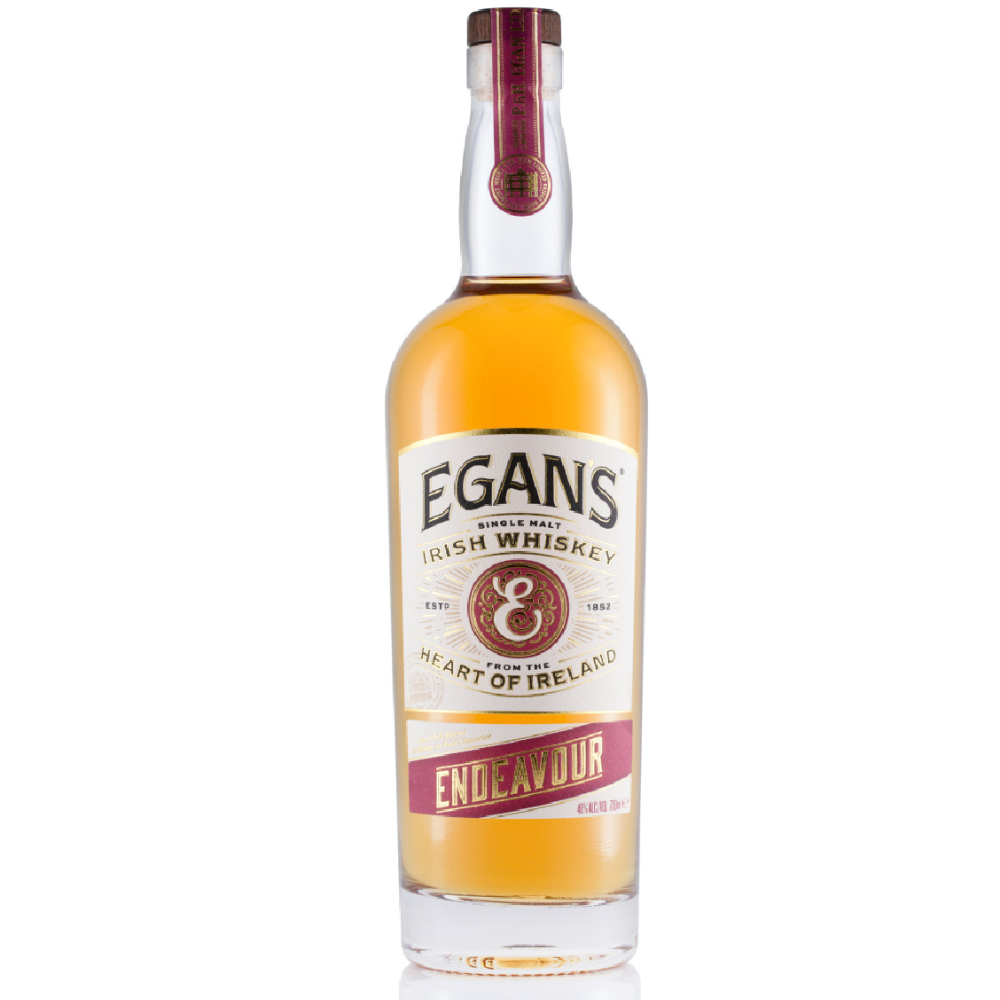 Notes of vanilla with Earl Grey tea and dried fruit

Rich toffee, chocolate and dried fruits with a peaty finish with a hint of spicy 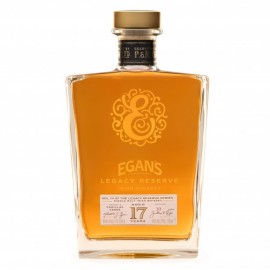 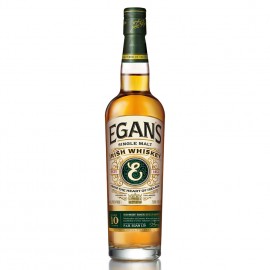 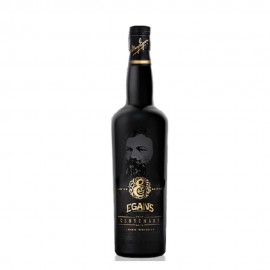 Egan's Centenary Limited Edition Without Box
This exclusive release features an elegant blend of single malt and single grain whiskey without the gift box which has been matured in part in ex-bou..
€75.00
Ex Tax:€60.98
Add to Cart
Add to Wish List Compare this Product
Buy Now Ask Question
Quickview 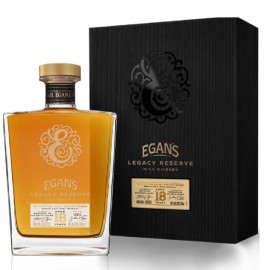