The Rum Duty Act of 1906 in Barbados was significant in the history of shaping the landscape of Bajan rum since its enactment. It created a two-tier system, altering the manner in which rum could be distributed in Barbados. Now, distillers could only sell rums in bulk, which forced wine and spirit merchants to create their own brand.

One such brand came about In 1908 under the name Martin Doorly & Co. It soon changed into Doorly Macaw Rum and, although bulk rum was traded in casks long before, it became the first bottled rum to be exported from the island. Although Doorly’s rum is rarely referred to as Doorly Macaw Rum anymore, its bottles and packaging still feature the Neotropical parrots, and keep to thel a traditional and recognisable trademark of the brand.

It continues to thrive today, and it is owned by R.L. Seale and produced at Foursquare Distillery. They have gone on to produce a great line of rums such as Doorly's 3 Year Old, Doorly's XO Rum and the famous Doorly's 12-Year-Old. 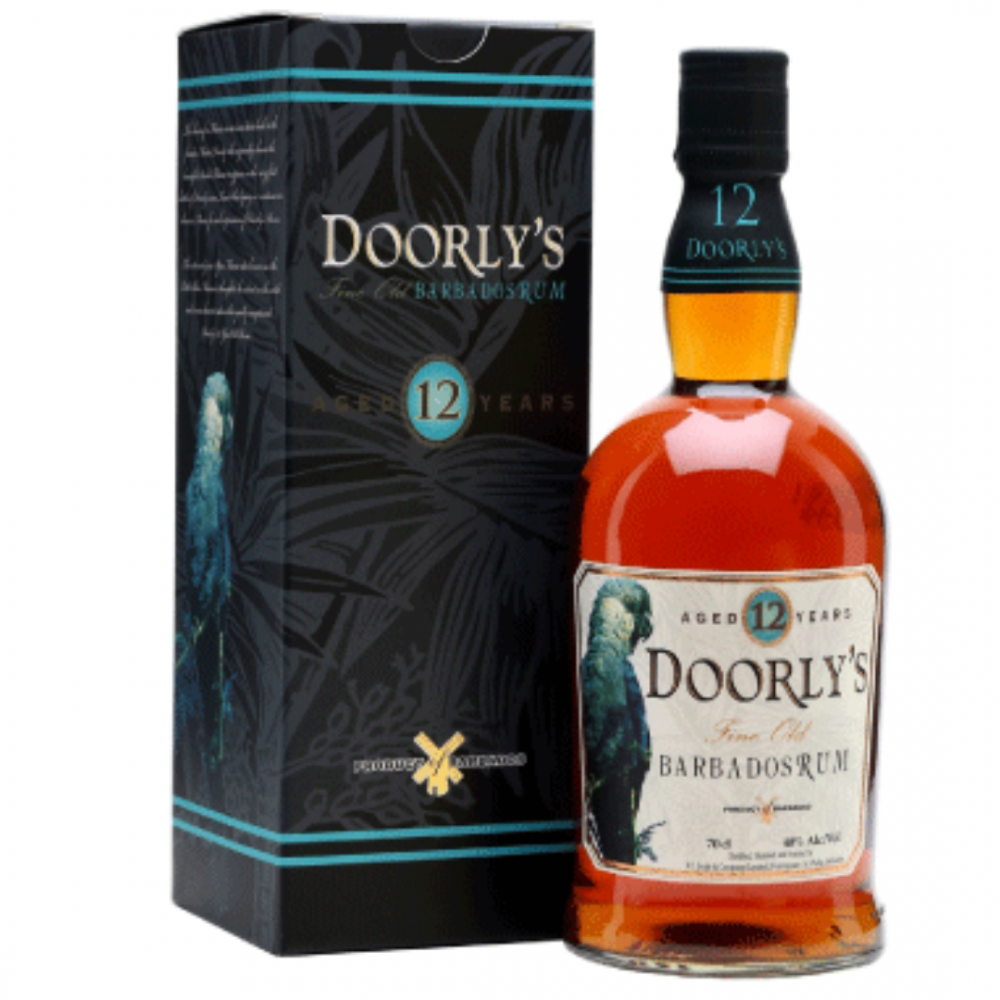 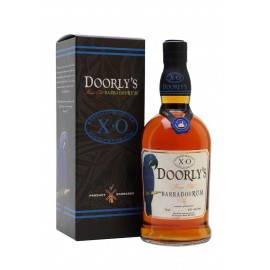 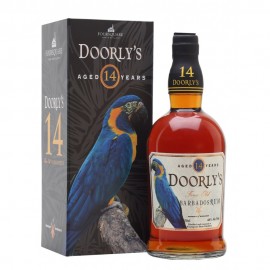 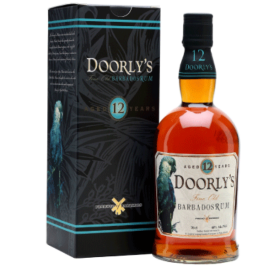