Introducing the world’s first-ever vermouth cask-finished Irish single malt whiskey. Another exciting release from Bushmills highly regarded Causeway Collection. This was matured in oloroso sherry butts and bourbon barrels for over 18 years, then aged for nearly two years in unique vermouth casks from the Piedmont region of Italy.

Bushmills Distillery is located in Bushmills, County Antrim, and owned by Casa Cuervo of Mexico. The water used is drawn from Saint Columb's Rill, a tributary of the River Bush. The distillery is a popular tourist attraction, with around 120,000 visitors per year.

The company that originally built the distillery was formed in 1784, although the date 1608 is printed on the label of the brand – referring to an earlier date when a royal licence was granted to a local landowner to distil whiskey in the area. The distillery has experienced various periods of closure in its long history from conflict, fire, and famine. The distillery has been in continuous operation since it was rebuilt after a fire in 1885.

Bushmills have produced a wide range of products and received much critical acclaim throughout the years, with the most notable entry being Black Bush Finest Blended Whiskey receiving double gold medals at the 2007 and 2010 San Francisco World Spirits Competitions. 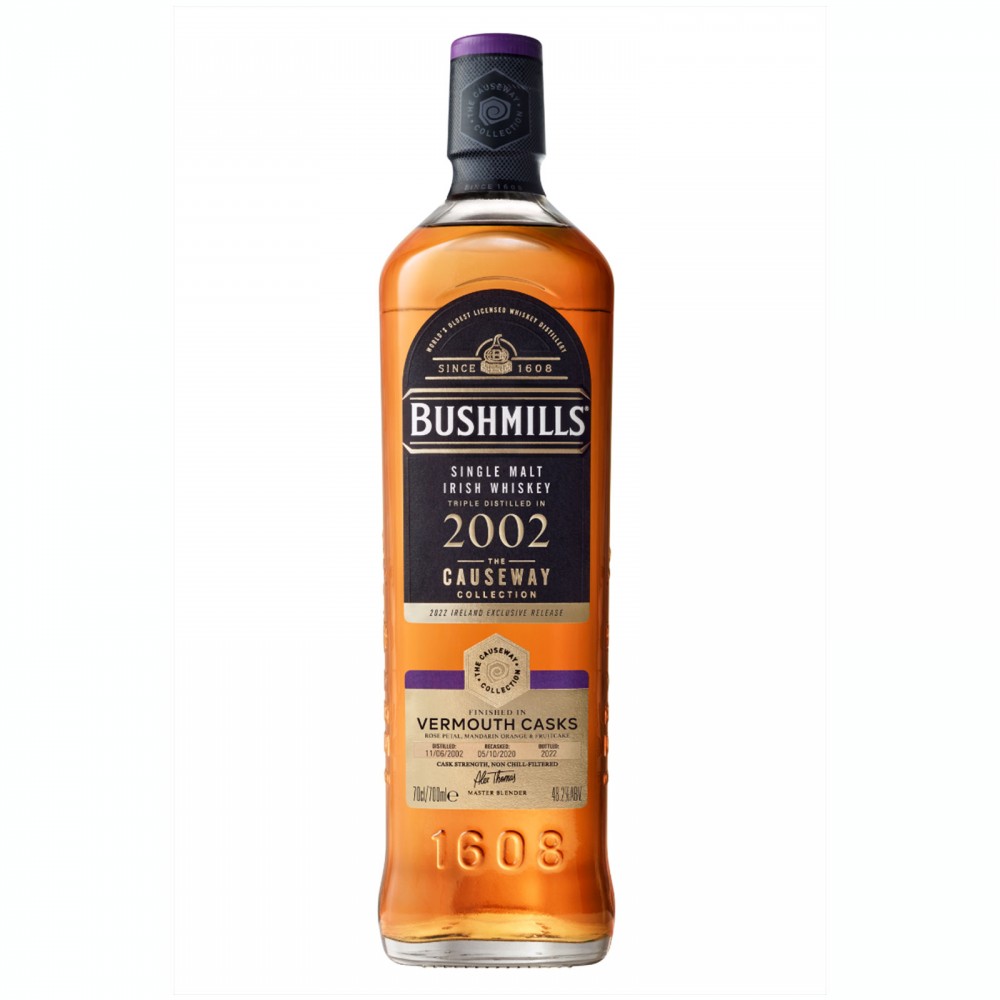 Aged in both Sherry and Bourbon casks before being finished in unique Vermouth casks. 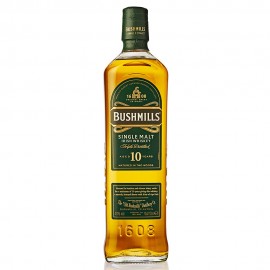 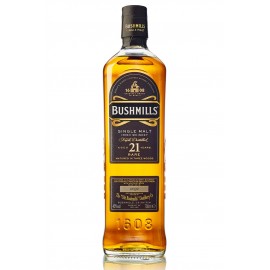 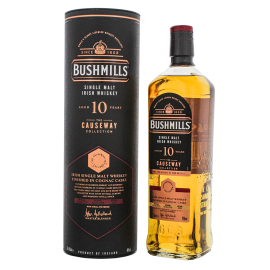 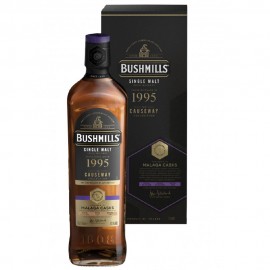 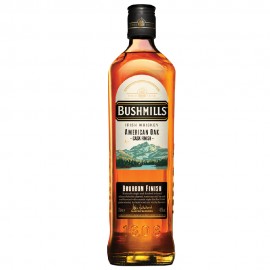 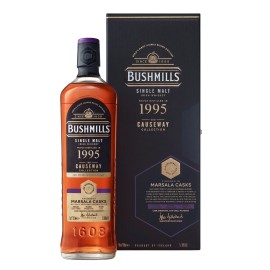 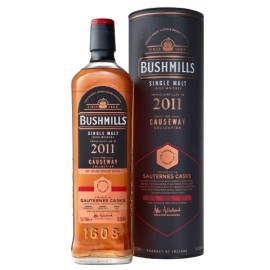 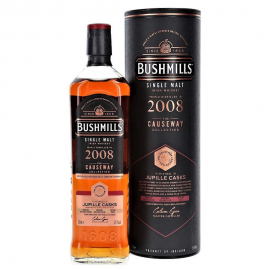 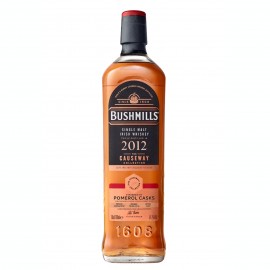