Belvedere are known for their brand of Polish rye vodka produced and distributed by LVMH. It is named after Belweder, the Polish presidential palace in Warsaw, whose illustration appears on its bottles. It is produced in ?yrardów, Poland.

The brand was launched in the United States in 1996 as a "luxury" liquor and is marketed as the world's first super premium vodka.

In order to be considered a super premium vodka, the vodka must be produced using specific Polish grains or potatoes and Polish water. The official labelling of Polish Vodka also requires that no artificial additives be added. As such, Belvedere Vodka uses varieties of Dankowskie rye harvested from one of seven nearby farms in its "luxury" vodka. The rye is harvested and simmered to form a mash which is then fermented and distilled at an agricultural distillery before undergoing distillation three additional times at the Belvedere distillery.

Belvedere is also known for its flavoured vodkas which are produced using a maceration process. The brand's flavoured variants are produced by combining pure spirit with a macerated fruit, which is then distilled at a low temperature to form a macerate concentrate.  The Belvedere Maceration product line includes Mango Passion, Lemon Tea, Bloody Mary, Pink Grapefruit, Black Raspberry, Orange, Citrus and Ginger Zest.

Belvedere was named the Vodka Producer of the Year for the third consecutive year at the International Spirits Challenge in July 2017. 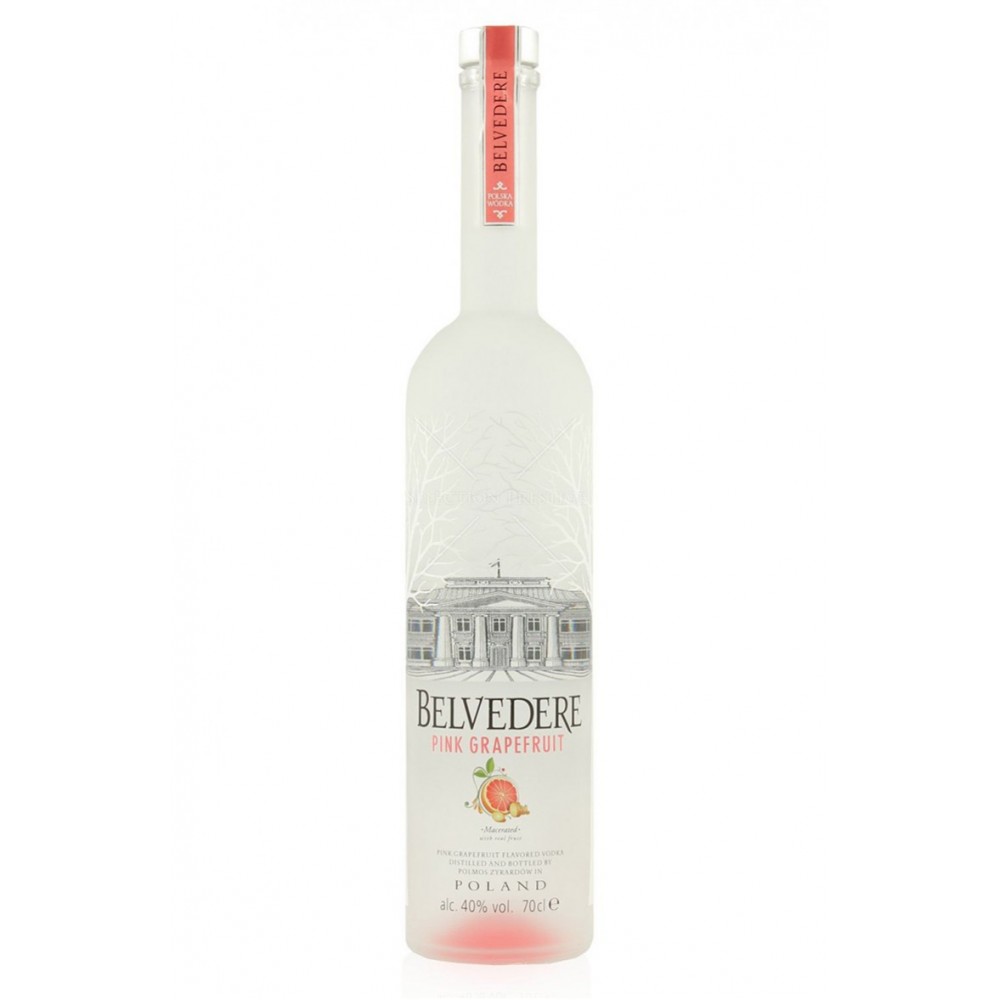 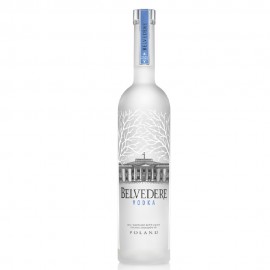