The most famous of all Haiti’s distilleries. Barbancourt was founded in 1862 when Dupré Barbancourt brought the process of double distillation using pot stills as per the Cognac producers in his home region of Charente, France.

Burbancourt's rich flavour comes from the fresh sugarcane juice they use, rather than the more commonplace molasses as found in the rest of the Caribbean and beyond, which gives its products its distinct taste.

The rum is aged in French Oak barrels and is run through a complex blending system to impart complexity and ensure consistency. All Barbancourt rum is bottled free from any additives.

The 2010 earthquake in Haiti had a big impact on the facility and around a third of its aged stock (valued around $4M) was lost, however, the company continues to rebuild and continue its vision it has carried since its founding. 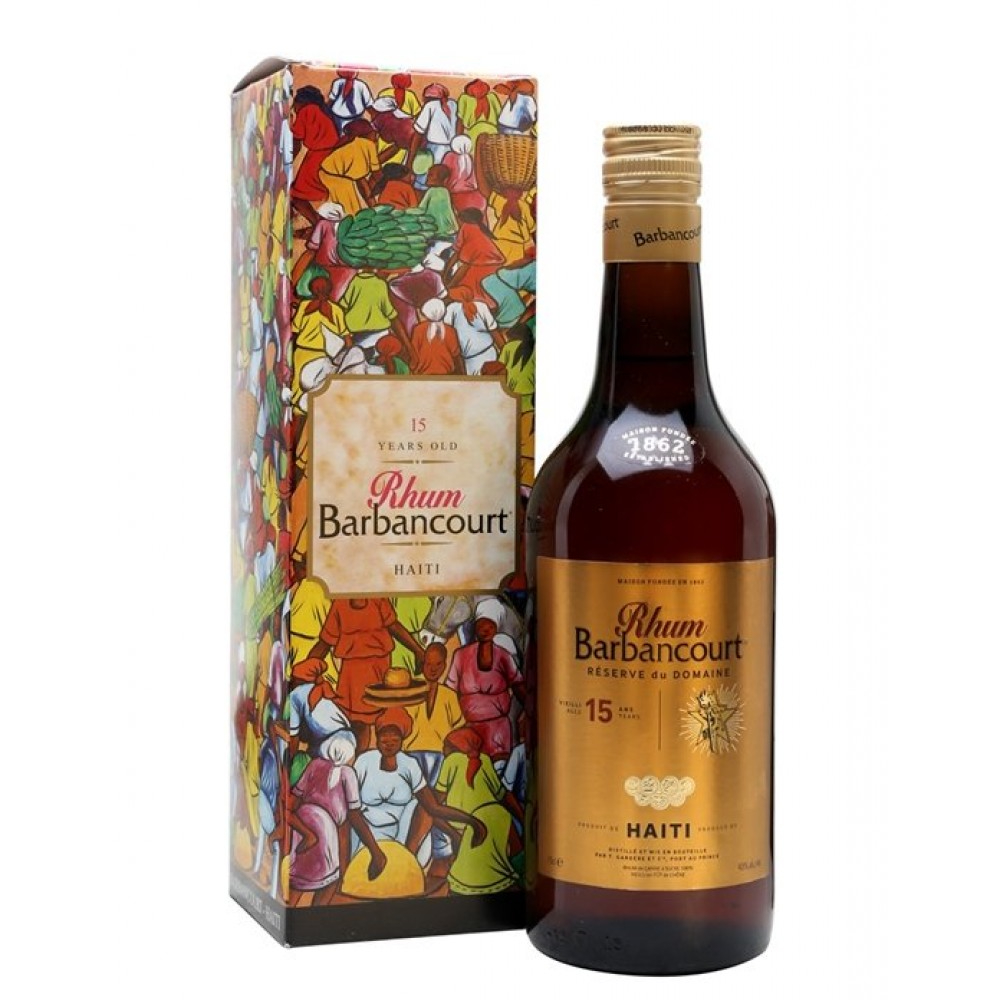 Complex and poised with lots of oak, fruit, and toasty spices. 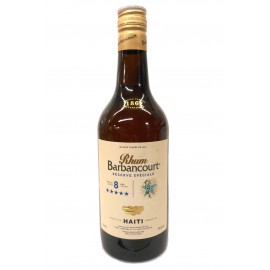 Out Of Stock
Barbancourt 5 Star 8 Year Old Rum
A marvellous 8 Year Old rum which has been made from sugar cane juice, distilled in a Cognac style pot still and then matured in French oak. As close ..
€54.00
Ex Tax:€43.90
Add to Cart
Add to Wish List Compare this Product
Buy Now Ask Question
Quickview 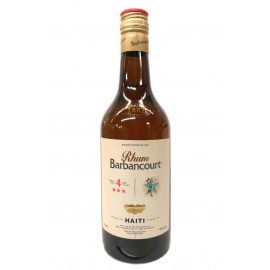 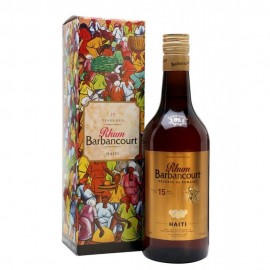