This Irish Whiskey is a peated single malt with a difference! A non chill-filtered, triple-distilled peated single malt, matured in a first-fill American Bourbon barrel at the Great Northern Distillery. Created by marrying (vatting) a precise amount of Imperial stout barrel malt, giving this whiskey an exclusive and distinctive experience of smoke and stout. Hand filled, labelled and numbered. This is a very limited release of just 303 bottles.

An Fear Grinn Against the Grain 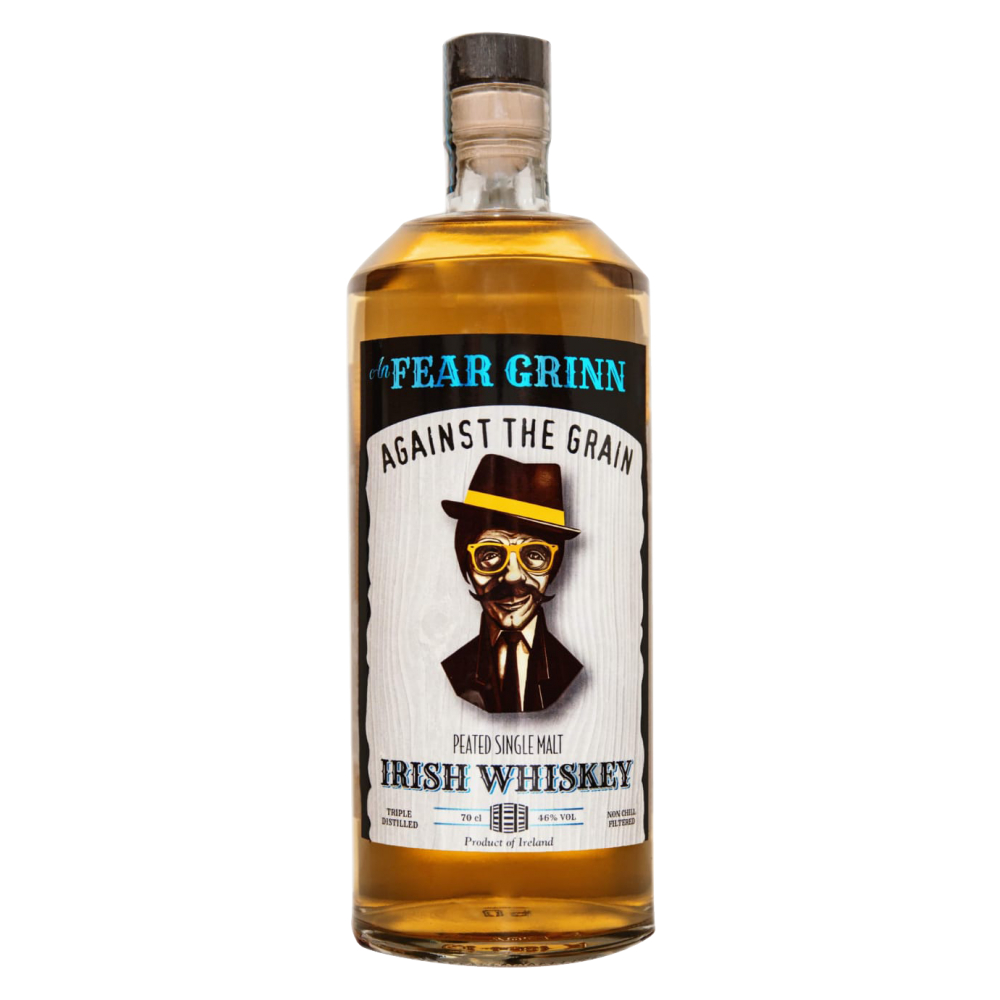 Túath Whiskey Glass Plain with Box
Named after Tuatha Dé Danann which is the old Irish for people, tribe or nation. The Tuath glass has been specifically created for the enjoyment of Ir..
€9.95
Ex Tax:€8.09
Add to Cart
Add to Wish List Compare this Product
Buy Now Ask Question
Quickview 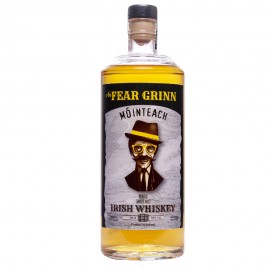